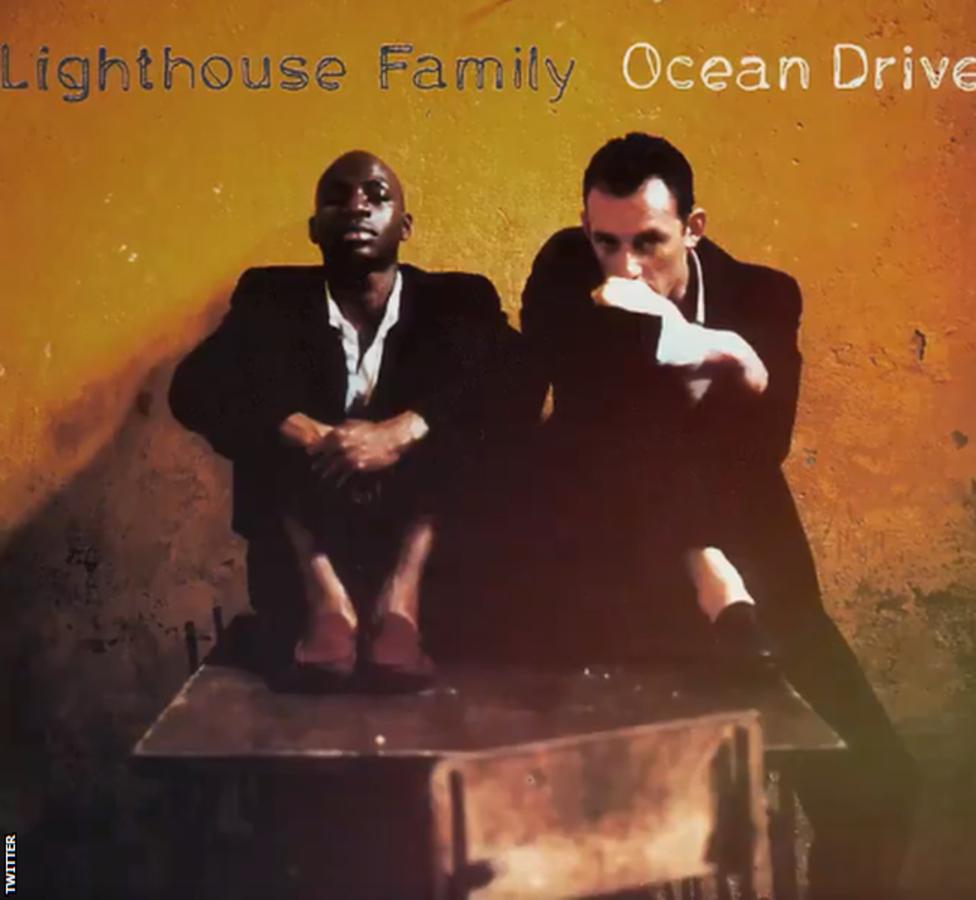 The Marina Bay Street Circuit announced itself to F1 in 2008 and was handed the honour of hosting the sport’s first night-time race.
Singapore is also a formidable challenge for the team operation as a whole, as the event at Marina Bay sits back-to-back with a 4,156-mile trip to the Russian Grand Prix a week later.
The German is tied with Lewis Hamilton on four wins and four pole positions at Marina Bay, with three victories secured consecutively between 2011 and 2013 during his successful time at Red Bull.