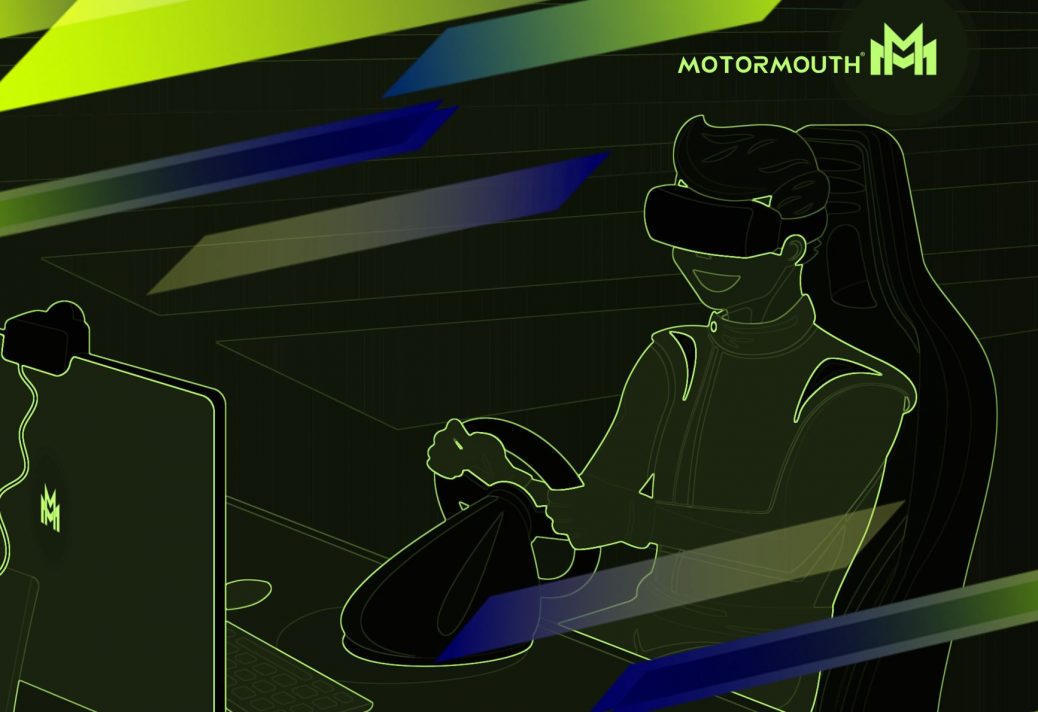 The cancellation of the Australian GP seems an awfully long time ago now, Josie Smith takes a look back at how motorsport has been affected by the Covid19 pandemic and the positive shoots that have sprung from the sadness.

The 2020 racing season was set to be another year of thrills and spills as teams worked tirelessly to ensure their vehicles were racing-ready. However, the outbreak of coronavirus and the subsequent global lockdown has stopped the action before it’s even started.

Formula 1’s attempt to continue as normal in Australia was met with raised eyebrows from fans, teams and media alike. As the situation was worsening around the globe and Dorna Sports had already postponed the QatarGP for the premier MotoGP class, Liberty ploughed ahead, opting to assess the situation as it developed. Unfortunately, the decision was somewhat taken out of their hands when members of McLaren’s crew tested positive for COVID-19 and the team decided to withdraw from the weekend.

Spurred on by McLaren’s decision as well as concerns for the health and wellbeing of their crews, other teams quickly followed the Woking-based outfit and pulled out, forcing Liberty’s hand and causing them to cancel the season opener; a decision that ultimately should have been made well before the start of Friday’s FP1.

Financially, it has been devastating for everyone in the racing industry. As factories shutdown to follow government guidelines and those, such as freelancers, are left without any business, hundreds are left without an income and no idea when they will be able to return to work, a frightening time for not only those directly affected but the loved ones around them. Senior team members and racers alike have taken pay cuts in an attempt to help their staff whilst others have opted for furlough and circuits such as Circuit of The Americas have advised staff to find other jobs in order to support themselves in the uncertain times.

The motorsports industry hasn’t just taken a hit financially, the handling of the situation by some such as Formula1 has exposed a glaring problem and left many fans infuriated with the governing bodies. Whilst this is a ‘once in a generation’ issue, or so we hope, the lack of planning for such a ‘worst case scenario’ has left many perplexed. After the past outbreaks of swine flu and avian flu were transmitted globally, the fact that there isn’t a protocol already in-place for in an industry which prides itself on hosting races across the world is strange, if not concerning. The situation may not be one we face again in the near future but the eye-opening circumstance we find ourselves in is definitely one that a plan should be kept handy for.

The lack of on-track action isn’t all negative though. Through the joy of social media and the internet, racers have been expressing their boredom and frustrations in fun, creative and down-right hilarious ways. From the multitude of newly launched TikTok accounts to Lando Norris’ almost constant Twitch streams and even social media recluses such as Andrea Dovizioso and Sebastian Vettel part-taking in various Instagram lives.

Many racers have even embraced the sim-racing community in an attempt to get their racing fix. With Veloce, The Race, Formula 1 and MotoGP all hosting their own virtual races on a regular basis and racers desperately wanting some form of escapism, sim-racing has finally been thrown into the spotlight. Going, if not gone, are the days when gaming was seen as a ‘nerdy’ thing to do, now the likes of sim-racing is about skill, co-ordination and determination in a lot of the same ways that on-track racing is. Sim-racers such as Cem Bolukbasi have impressed the racing world so much that they have been given the opportunity to take their skills from the virtual world and onto a track. The progression of sim-racing and its recent popularity and starring role in the motorsports world has shown that it can in fact be a lower cost route for racers to cut their teeth and be discovered whilst being extremely entertaining and giving the audience a chance to see a more human side of racers.

One thing is for certain, despite the upheaval, motorsports fans are embracing any form of competition and seem to be thoroughly enjoying the more interactive and social side of sim-racing.