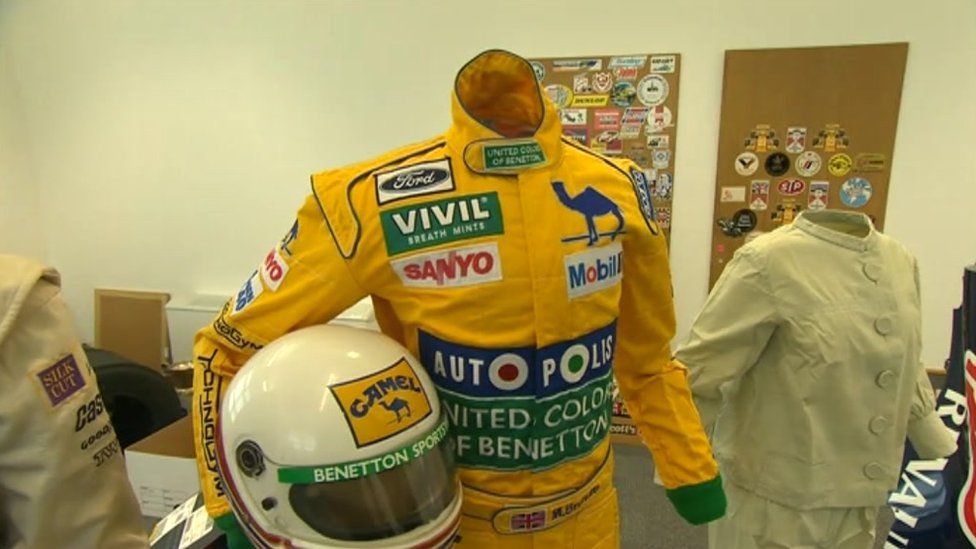 Silverstone’s £20m museum set to open ahead of British GP

The UK’s first museum dedicated to motorsport is an “absolute labour of love”, according to its CEO.
The Silverstone Experience will open just days before the British Grand Prix at the Northamptonshire circuit.
The Heritage Lottery Fund provided about half of that money, while South Northamptonshire Council loaned the museum £3m.
However, this year’s British Grand Prix could be the last at Silverstone.
The circuit’s contract expires after this year’s race and talks are “still progressing” between Silverstone’s owners, the British Racing Drivers’ Club, and Formula 1.