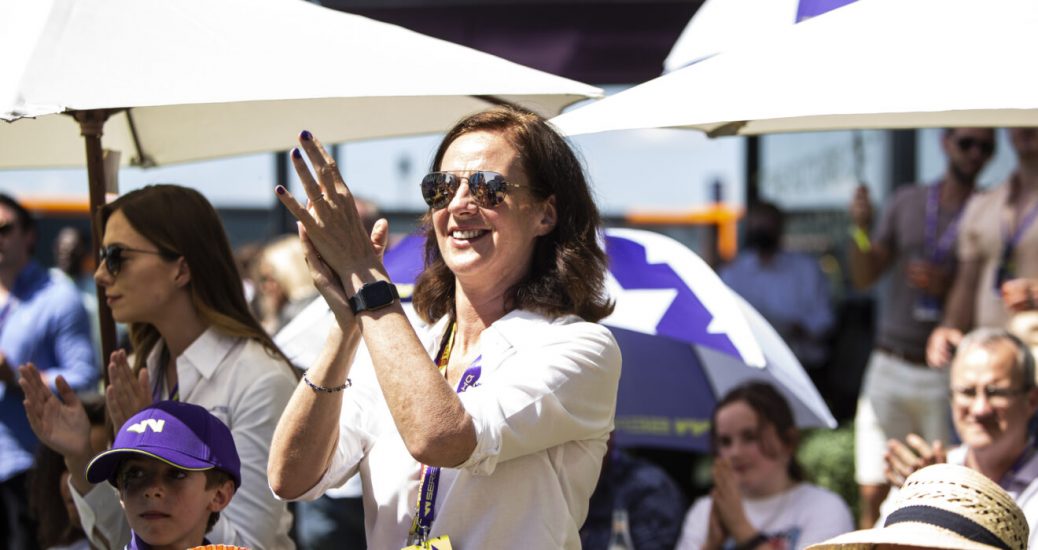 “Silverstone will be our biggest race ever”

“If you’d told me when we launched W Series in 2018 how much we would achieve in less than four years, I wouldn’t have believed you. “Every month that we progress, we get more commercial interest in W Series. “Silverstone will be our biggest race of the year, and probably our biggest-ever race since launch. What’s exciting about Silverstone is that there are many more overtaking opportunities than there were in Barcelona, so I really look forward to an exciting race. It’s fantastic that the race is live on both Sky Sports and Channel 4 in the UK, and we’re hoping that presence gives us our largest TV audience to date for a single race. British fans can watch the fourth race of the 2022 W Series season live from Silverstone on Sky Sports Main Event, Sky Sports F1, Sky Showcase, and Channel 4 from 13.10 BST on Saturday 2 July, with qualifying live on Sky Sports F1 and Sky Showcase at 18.10 BST on Friday 1 July.