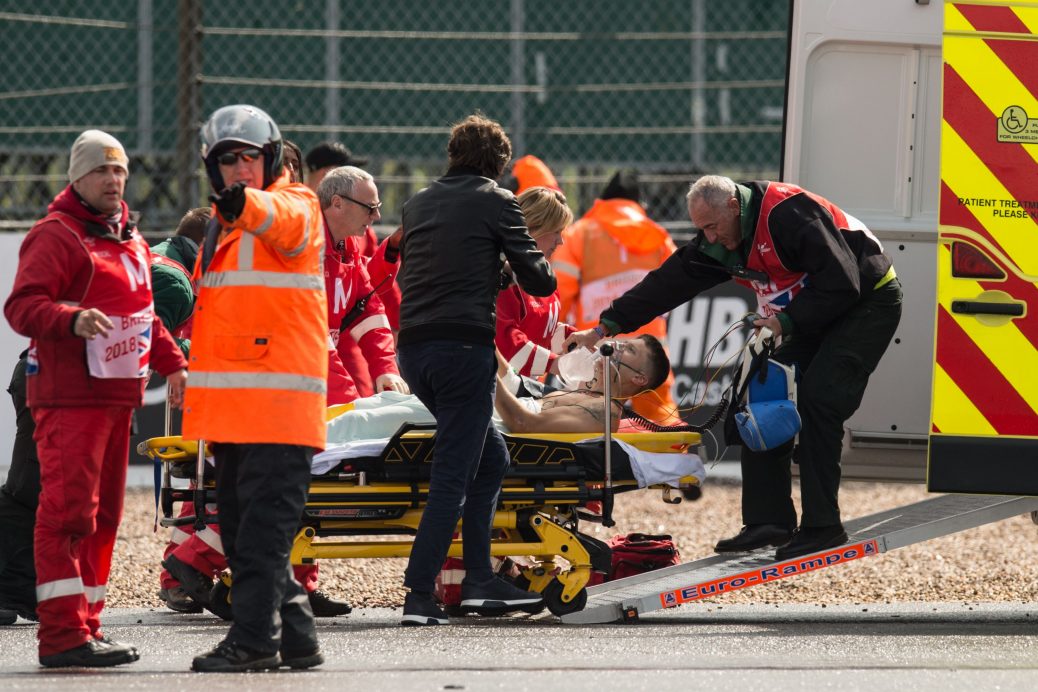 SILVERSTONE chiefs are suing the contractors who relaid their F1 track for £8million after Lewis Hamilton branded it “the worst job ever”. Seven-times F1 champ Hamilton, 37, said in 2018: “It’s the bumpiest track I’ve ever experienced.”. The loss of the MotoGP cost the iconic circuit, in Northants, at least £3.5million, court papers show. In a High Court writ, lawyers for Silverstone claim the new track had “microbumps” which made racing vehicles vibrate at speed and visible day joint lines where different sections were laid at different times. Silverstone called in Tarmac Trading Ltd to relay the surface in time for the 2019 British Grand Prix, the writ states. Silverstone is suing Aggregate for the cost of the cancelled MotoGP and further resurfacing and for loss of profits of around £624,552.