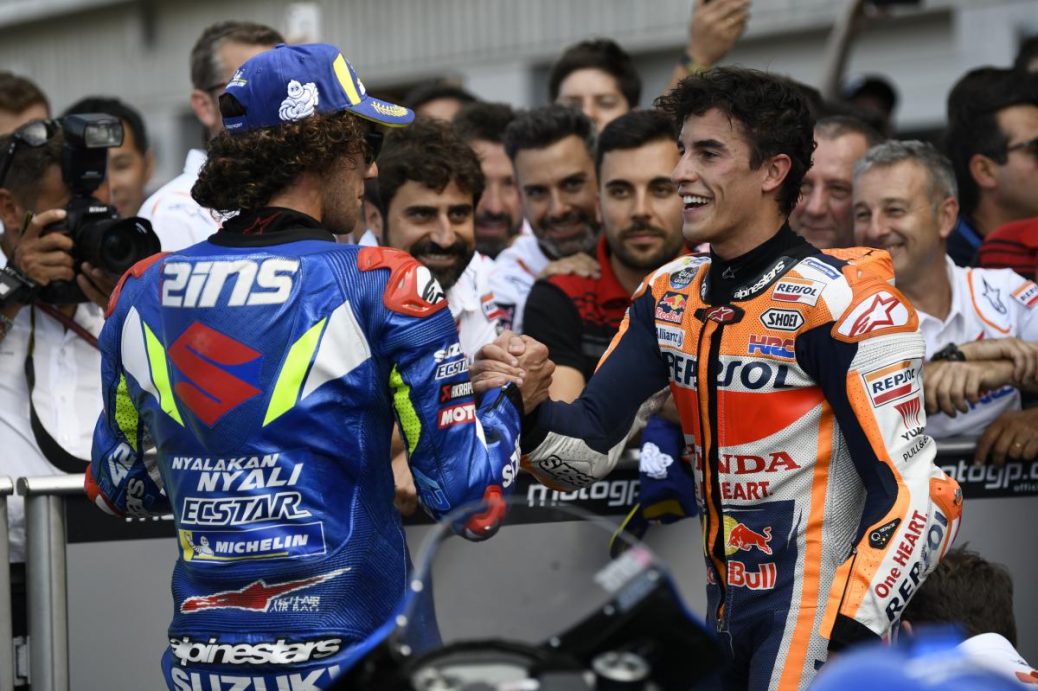 After a year of absence in 2020, the MotoGP™ paddock descends to one of the world’s most legendary layouts for Round 12 of the season: Silverstone. And in the last six races at the British GP, we’ve seen six different winners emerge. It was a penultimate corner move that handed Lorenzo a fourth win of the year. Some classic British weather greeted the riders for race day a year later in 2015. 2016’s British GP was a day to remember for Suzuki and Maverick Viñales. A mechanical issue ended Marquez’s race early, which left Dovizioso scrapping with Viñales, Rossi and Crutchlow for victory. Only three of those riders – Marquez, Rossi and Rins – can stop the streak continuing at the 2021 British GP.