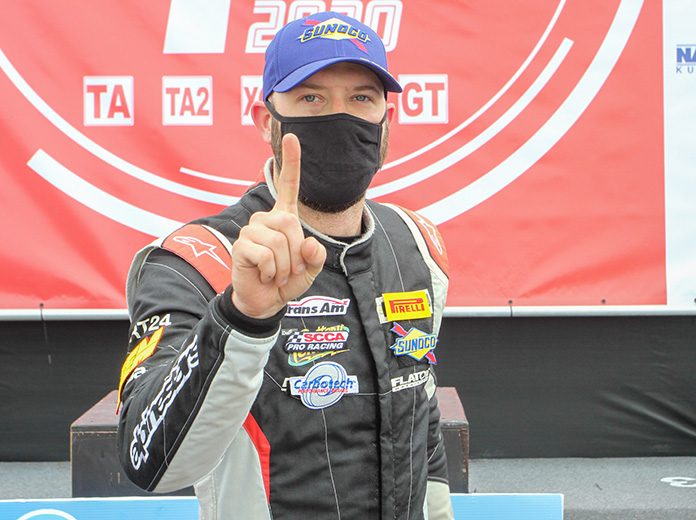 HIGH POINT, N.C. – Silver Hare Racing has announced that Tyler Kicera will pilot the team’s No. 5 Silver Hare Racing Ford Mustang for the full Trans-Am Series TA2 season. In addition, the team confirmed that nine-time ARCA Menards Series race winner Michael Self has joined the team as general manager. “First of all, I have to thank Maurice and Laura Hull for the incredible opportunity to join Silver Hare Racing for the full 2021 TA2 season,” said Kicera. After two-straight runner-up championship finishes in the ARCA Menards Series standings, Self joins the team as general manager. “I’m really excited and thankful to have the opportunity to work in a management position at Silver Hare,” Self said.