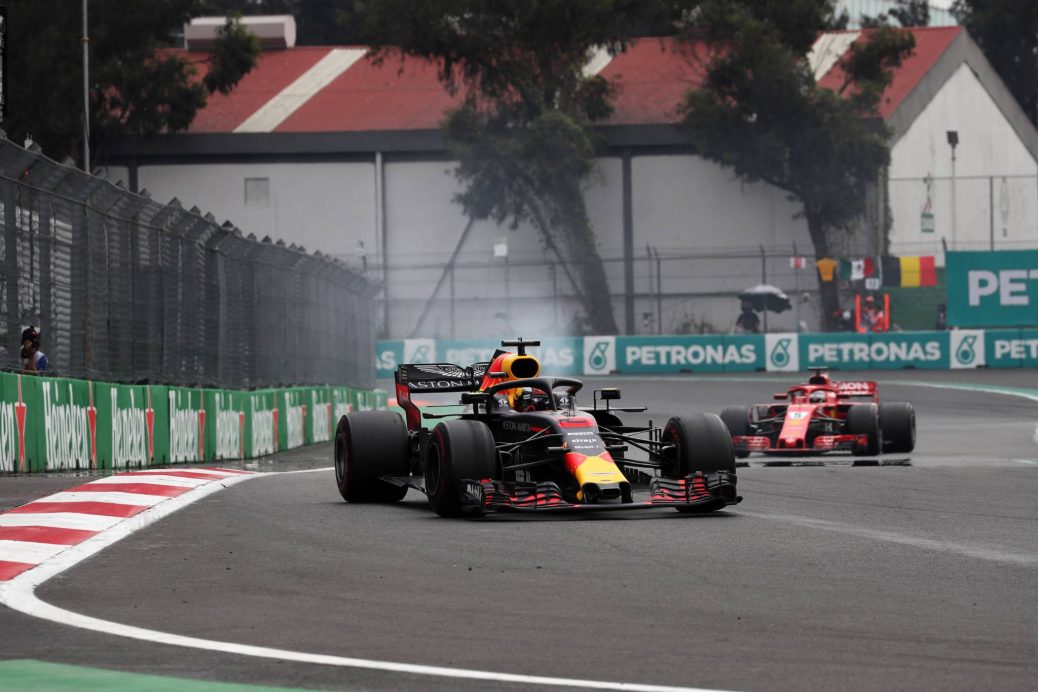 Why has Daniel Ricciardo suffered the majority of issues at Red Bull this year?
Daniel Ricciardo says there is no explanation for why he has suffered the majority of reliability issues at Red Bull through the 2018 Formula 1 season, putting it down to nothing but bad luck.
While Ricciardo retired from the race, Red Bull teammate Max Verstappen took a dominant victory to move 70 points ahead in the drivers’ standings.
Ricciardo said after the race in Mexico he was “done” with the Red Bull RB14 car, and quipped that he would let 2019 Red Bull replacement Pierre Gasly drive it for the final two races of the year.