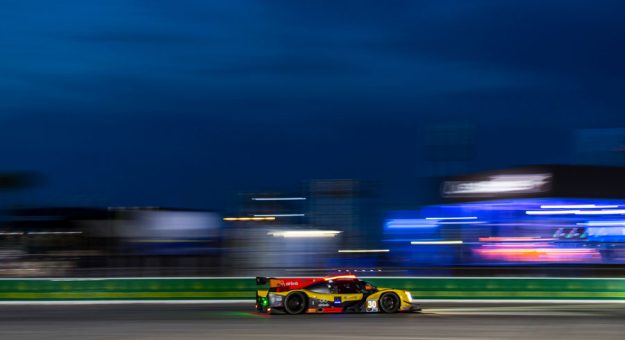 MOORESVILLE, N.C. — Jr III Racing has added rising Road to Indy star Nolan Siegel to its roster for the Sahlen’s Six Hours of The Glen, round three of the IMSA Michelin Endurance Cup, on June 26. Last season, Siegel competed in four IMSA Michelin Pilot Challenge races in the GS category which saw the young racer take a best finish of sixth at Lime Rock Park as well as getting his first run at Watkins Glen International. The Sahlen’s Six Hours of The Glen will be Siegel’s second race at Watkins Glen International as he looks forward to returning to an LMP3 car in the midst of his Indy Pro 2000 season. “It will be my first race with the team and we had a successful test there. He has IMSA experience in the LMP3 as well as Watkins Glen experience in GT4, so we thought it’d be a good fit. The Sahlen’s Six Hours of The Glen will be the second endurance event for Jr III Racing in the IMSA WeatherTech season.