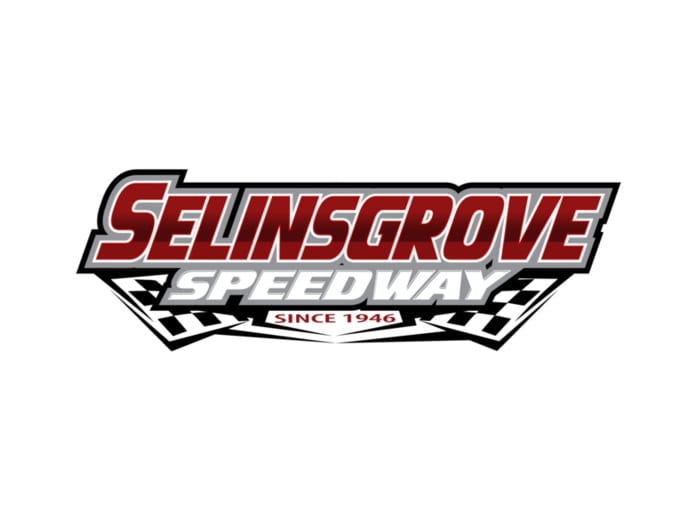 SELINSGROVE, Pa. – Jason Shultz turned in a dominating performance Saturday night at Selinsgrove Speedway for his second career win in the Patriot Sprint Tour 19th annual Joe Whitcomb Memorial for 360 sprint cars. On the second circuit, sixth-place starter Derek Locke raced into the third spot with seventh-place starter Jake Karklin blasting into fourth by lap five. On the ninth circuit, Karklin advanced to second and attempted to reel in Shultz. With five laps remaining, Shultz developed over half a track lead as Locke powered into second. At the finish, Shultz posted a convincing 13.93-second margin of victory over Locke, Smith, Karklin, and eighth-place finisher Davie Franek. 35 was also his second of the season and the 24th of his 358-360 sprint car racing career at the track.