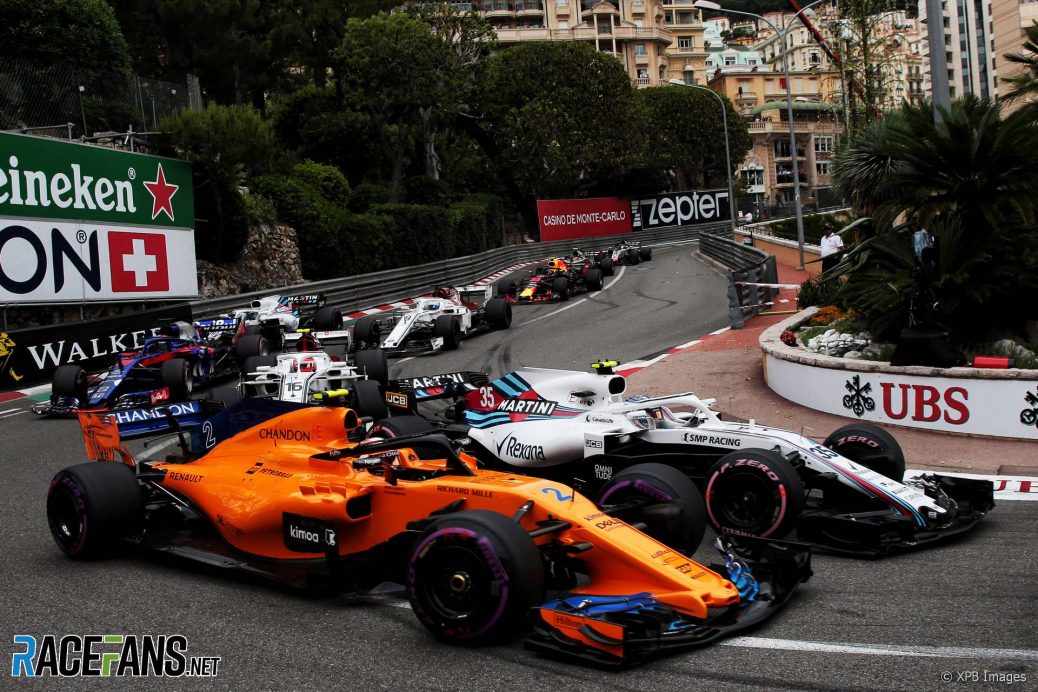 Should Monaco be the same length as every other F1 race? | Debates and Polls