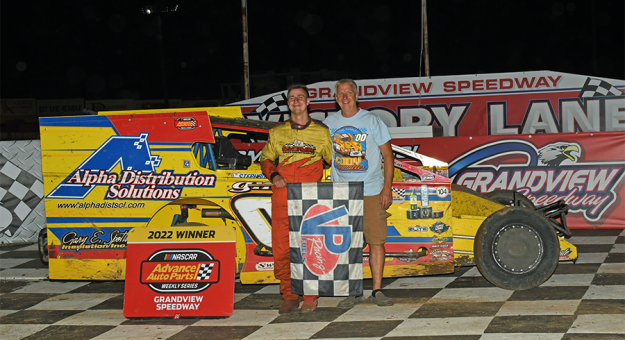 The father and son duo of Doug and Cody Manmiller each won features on the same night Saturday at Pennsylvania’s Grandview Speedway. • Tyler Roahrig, who won the Little 500 sprint car race at Anderson Speedway on May 28, continued his winning ways this weekend in a late model. • Danny Dietrich won Saturday night’s Steve Smith Tribute Race at Lincoln Speedway. The $19,000 triumph was Dietrich’s second in as many nights on the Central Pennsylvania sprint car circuit, as Dietrich triumphed at Williams Grove Speedway on Friday. • Tim Sears Jr. has won five consecutive modified features at New York’s Fulton Speedway.