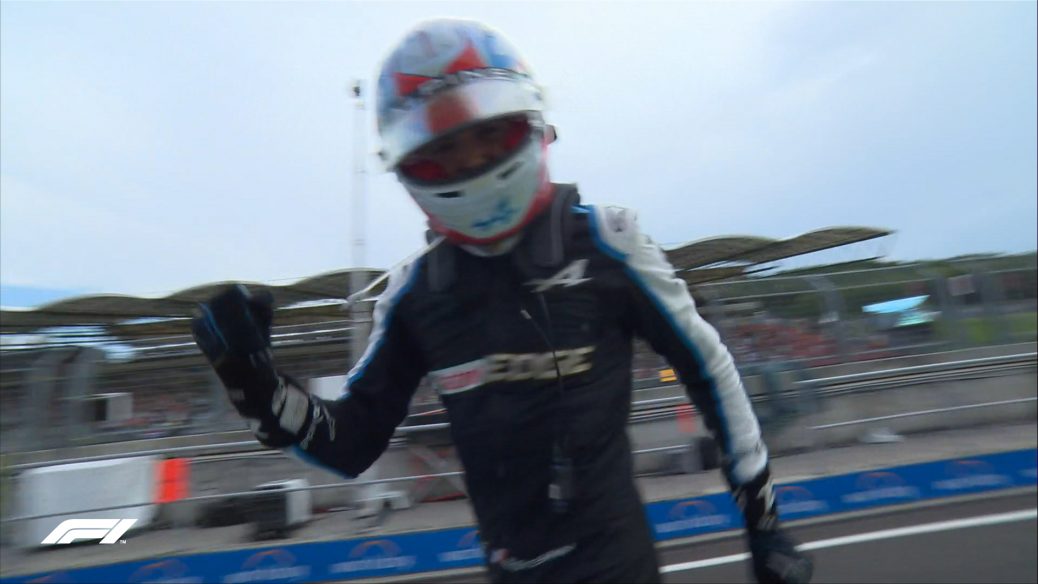 ESTEBAN OCON was forced to RUN back to the podium after missing his marker having won the Hungarian Grand Prix. And the 24-year-old was clearly not used to coming home first as he missed the pit lane entrance to park at the winners’ marker set up by marshalls. That meant he ran out of fuel after a 150-minute epic in Hungary. His Alpine team clocked onto his whereabouts and rushed over to roll the car back into the pit lane as the victor ran towards the podium. Amazingly, second-placed finisher Sebastian Vettel also ran out of fuel before he could reach the pit.