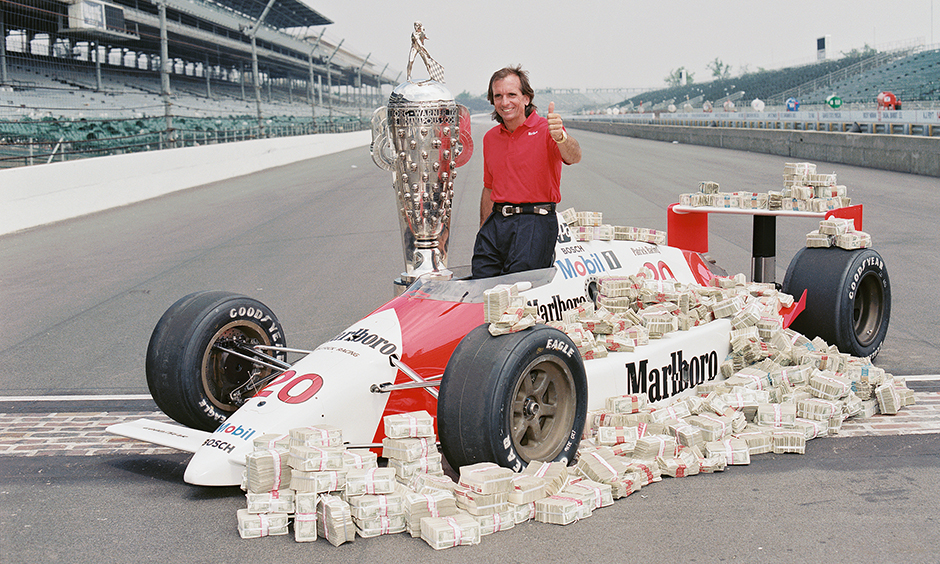 Shifting Gears: F1 Drivers Have Made Successful Transition to INDYCAR

Veteran Formula One driver Romain Grosjean is joining a relatively short list of Grand Prix drivers who, over the past 50 years, have transitioned from an F1 career to the NTT INDYCAR SERIES on a full-time basis. Eddie Cheever and Takuma Sato also compiled hefty F1 resumes before coming to the U.S. and winning races, highlighted by Indianapolis 500 victories for each (two by Sato). Justin Wilson similarly had one F1 season, with Minardi, before coming to INDYCAR and winning seven races. In 1992, Mansell won nine of the 16 F1 races, starting from the pole 14 times. Cheever won the “500” in 1998 driving for his own INDYCAR team. He had a run of five consecutive seasons with one win (two wins at Walt Disney World Speedway and one each at IMS, Pikes Peak International Raceway and Kansas Speedway).