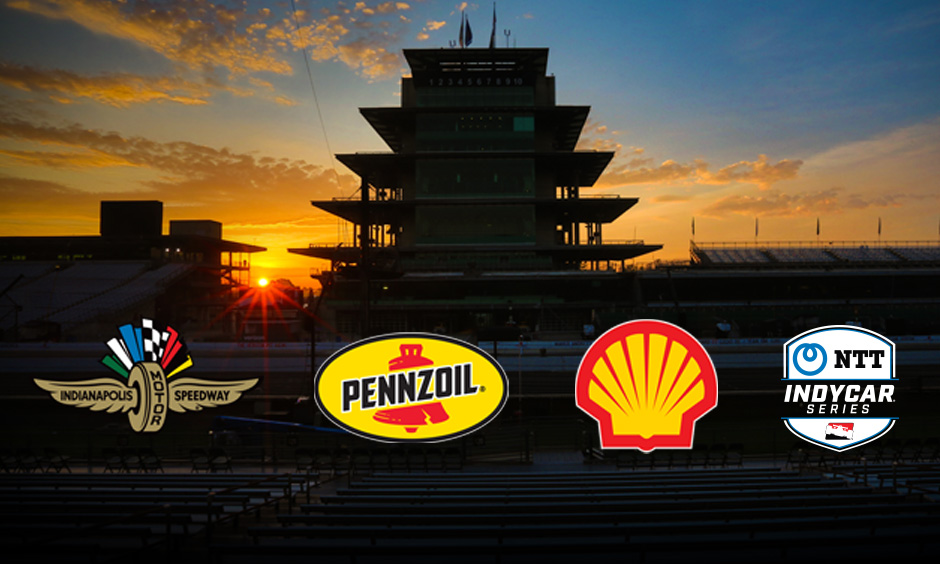 Shell, Pennzoil To Build on Long Relationship with INDYCAR, IMS

Multiyear Extension To Include New, Official Fuel Designation for NTT INDYCAR SERIES. The agreement includes engagement across all Penske Entertainment and Team Penske platforms:. “We are proud of the global business relationship with Shell and Pennzoil that extends across our Penske companies,” Roger Penske said. Shell-Pennzoil and Team Penske reunited in 2011, building on a racing legacy that was established in the 1980s. Pennzoil became the Official Motor Oil and Lubricant Sponsor of INDYCAR and the NTT INDYCAR SERIES in 2021 and has continued to expand the relationship, including today’s announcement of Shell becoming the Official Fuel of INDYCAR and the NTT INDYCAR SERIES beginning in 2023.