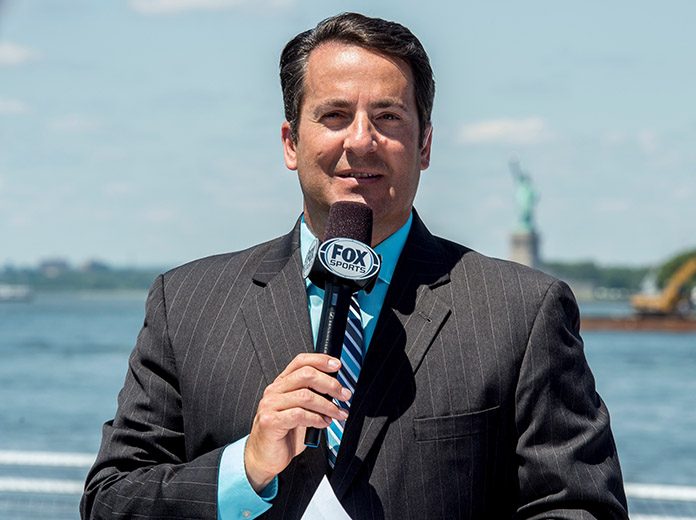 Sheheen To Be Voice Of Music City Grand Prix