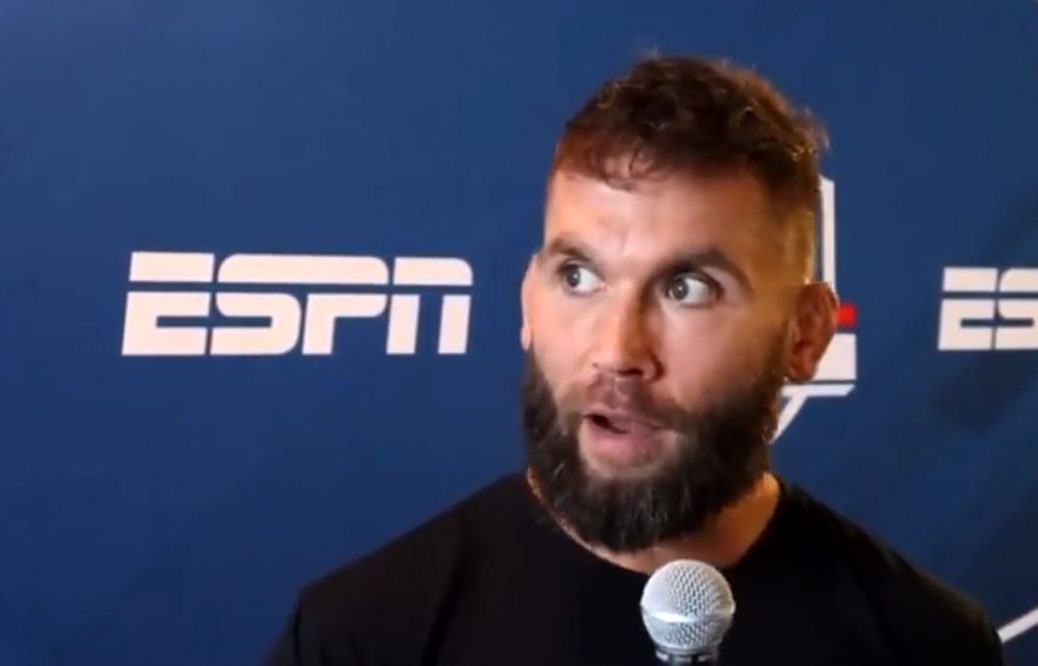 FORMER UFC star Jeremy Stephens was forced to shave his hair and beard off to make weight after he was caught stepping over the scales. But a social media controversy caught the eye earlier on in the day when a picture emerged of him hanging his foot off the scales as he weighed in. It was initially not spotted by those administering the weigh-in, with Stephens coming in at 156lbs. However, the image of his foot over the scales then began circulating. This subsequently led to Stephens being called back to weigh in once more. Stephens, who has a professional MMA record consisting of 28 wins and 20 losses, made his PFL debut back in April, losing to Clay Collard by unanimous decision.