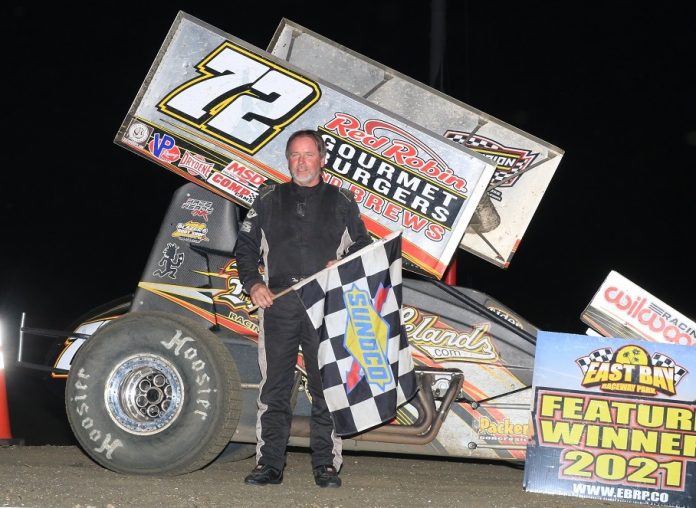 GIBSONTON, Fla. — After a runner-up finish on opening night, Tim Shaffer was determined to better his fate when the second night of the three-race King of the 360 series hit the track on Friday night at East Bay Raceway Park. When the 25-car field roared to the green flag, Smith jumped to the lead with Shaffer and Eric Riggins Jr. chasing. The leaders caught the back of the field on lap five as Smith worked to find racing room. This turn of events allowed Shaffer to close the gap, sweeping past Smith on lap seven. A lap later, Smith fell to Martin’s advances as Shaffer sought refuge among lapped traffic. Shaffer had no issue keeping the field back, but Smith was determined to get back to second. Those exempt six are Dale Howard, Shaffer, McCarl, Smith, Martin and Eric Riggins.