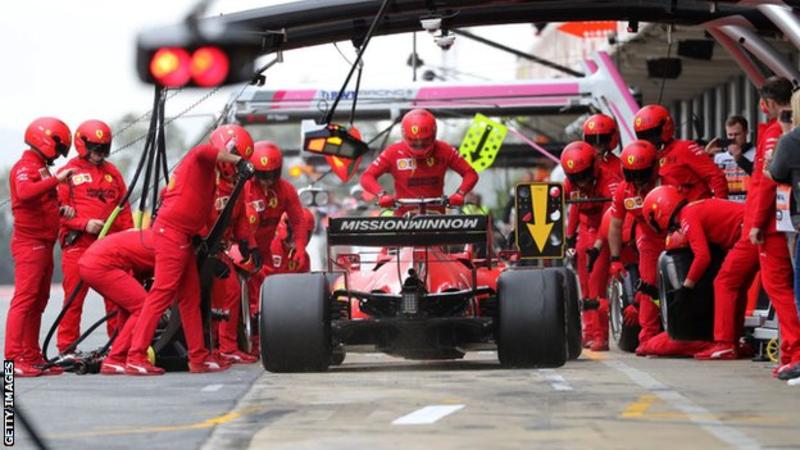 Seven teams have written a letter to governing body the FIA demanding answers to a series of questions on the Ferrari engine controversy. The letter is confidential but BBC Sport can reveal it contains an extensive list of queries about a confidential settlement the FIA has reached with Ferrari. The FIA admitted on Thursday it had suspicions Ferrari’s engine was not always legal in 2019 but could not prove it. The letter includes a deadline by which the teams have demanded the answers. The teams are Mercedes, Red Bull, McLaren, Renault, Racing Point, Alpha Tauri and Williams.