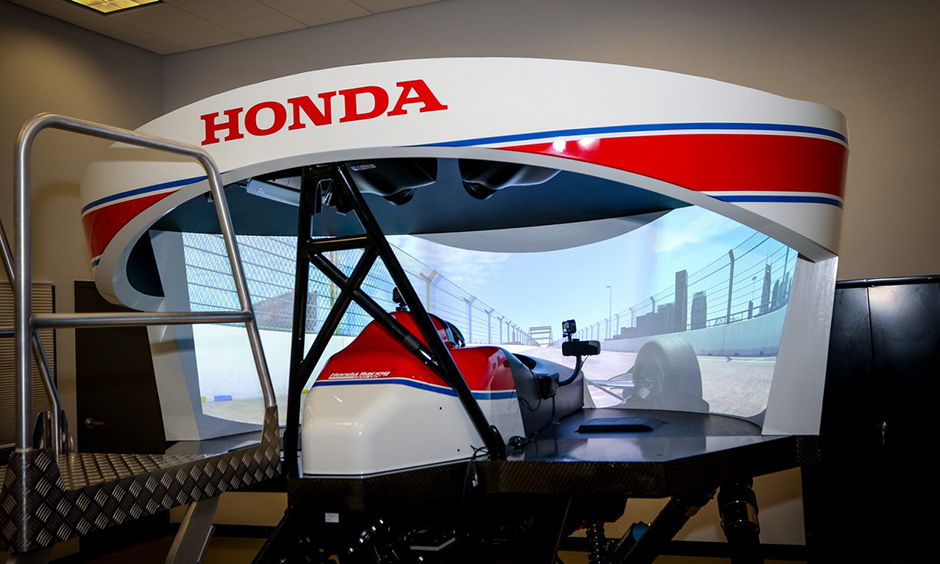 Setups at New Tracks Are More Science than Guesswork in 2021

Engineers enjoy having a new puzzle to solve, and there have been a handful of such exercises offered by the NTT INDYCAR SERIES over the past decade. The new street races in Sao Paulo, Brazil (2010) and Baltimore (2011) are examples, too. Houston had the most recent new street circuit, in 2013, although many of the INDYCAR teams had competed at Reliant Park in 2006 and ’07 with different versions of the circuit built in the parking lot of the two stadiums. ET on NBCSN and the INDYCAR Radio Network – most of the competitors will have figured out how to race the circuit. Power has been quick to adapt to new circuits, winning the inaugural INDYCAR races in Sao Paulo and Baltimore. For starters, the action runs in a counterclockwise direction, making it one of only two circuits on the INDYCAR schedule to do that (WeatherTech Raceway Laguna Seca is the other).