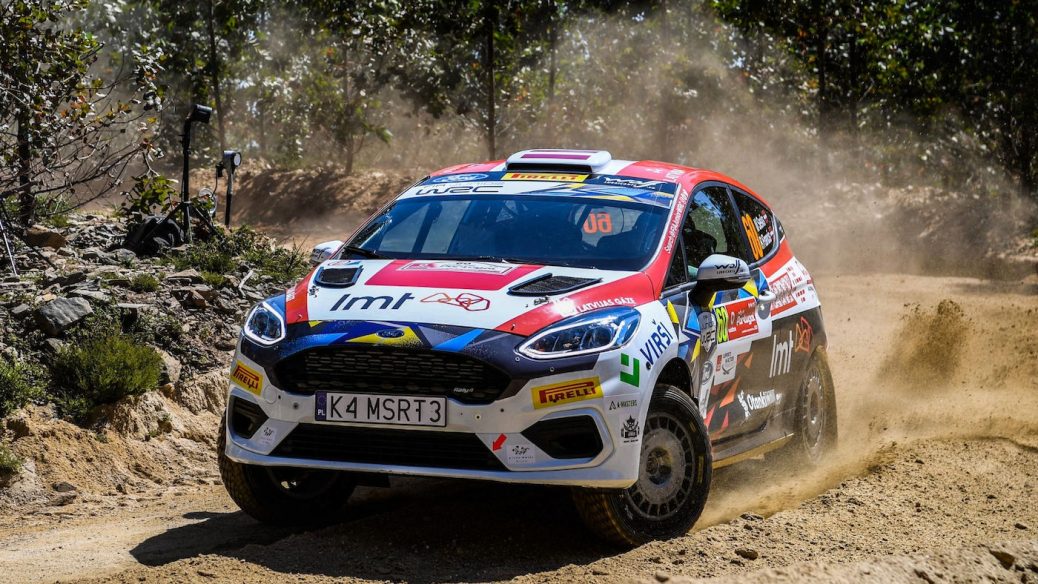 Martins Sesks heads an eight-car FIA Junior WRC entry at Rally Estonia this week (15 – 18 July). He claimed his first Junior WRC victory on the event in 2020 and has his sights set on a similar result this year. “Last year we won our first Junior WRC event in Estonia,” said the 21-year-old. “It wasn’t an easy one, wins in WRC never are, and I think Rally Estonia won’t be any easier this year.”. One year on from his championship debut, Robert Virves will make a landmark 100th Junior WRC start for Estonian rallying. “I am very happy to be competing on my home WRC event for a second time.