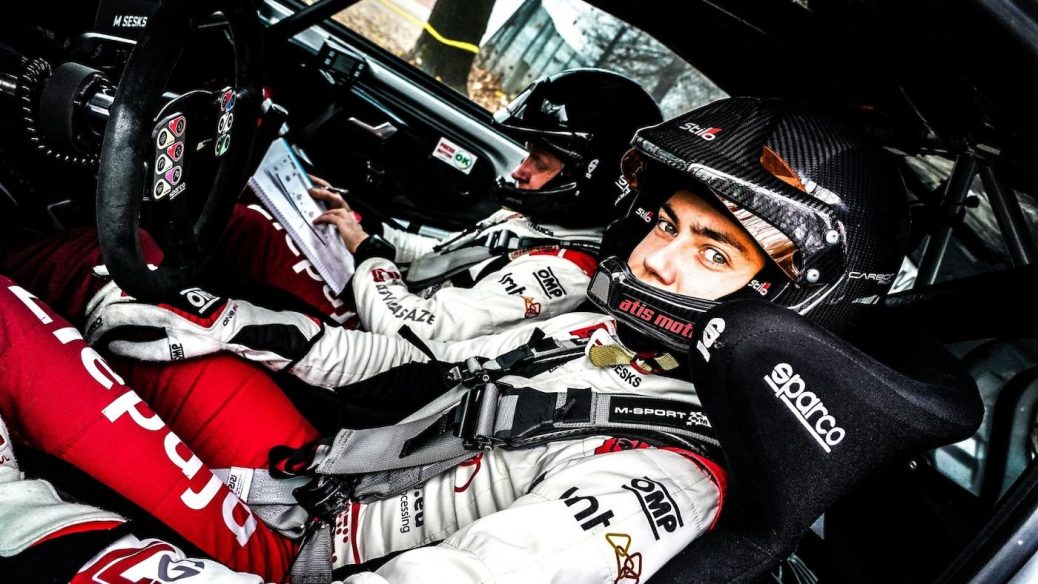 Last year’s FIA Junior WRC runner-up Mārtiņš Sesks is looking forward to kick-starting his 2021 campaign at the Croatia Rally (22-25 April). “I am feeling better than I ever have done before a new season. I think if you ignore Monza, we did a great job last year,” explained the 21-year-old. “We feel really good in the car after some tests during the wintertime and also now, so I am excited for the season to start to be honest,” he added. “The roads look to be of a similar specification to those in Barum. “I have been looking at the DVDs and it’s also really narrow, so you need to have good confidence to drive fast there.