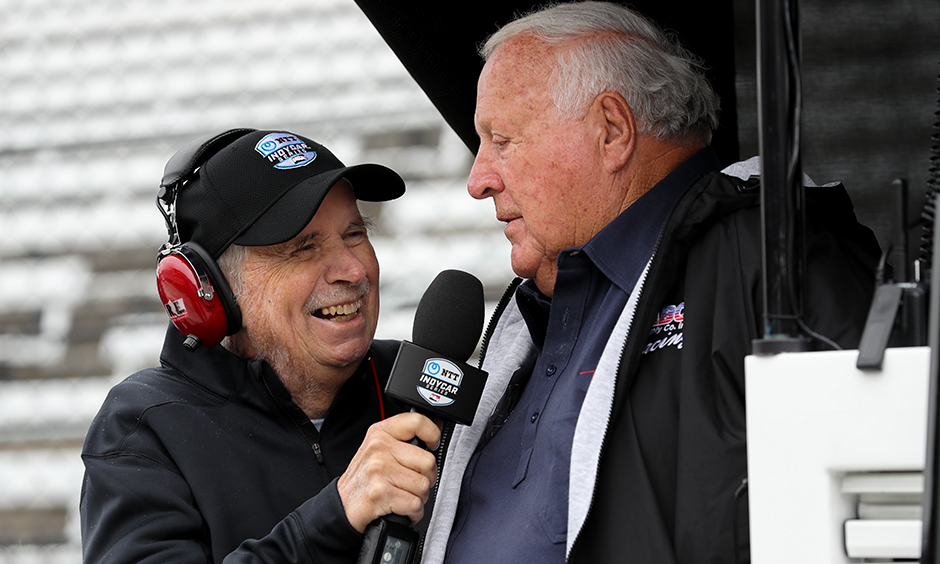 A celebration of life for legendary auto racing journalist Robin Miller will be streamed live starting at 11:45 a.m. (ET) Saturday, Oct. 2. The 75-minute private ceremony will feature memories and anecdotes from many of Miller’s closest friends. Miller, a lifelong motorsports fan who became one of the sport’s most recognized and influential media personalities, died Aug. 25 in Indianapolis. A native of his beloved Southport, Indiana, Miller rose to prominence as an Indianapolis Star sports writer, parlaying his love of many sports into more than 50 years of communication that defined his life. Known predominantly as a writer and columnist covering the Indianapolis 500 and INDYCAR SERIES racing, Miller became a television personality first with ESPN, then SPEED and most recently NBC.