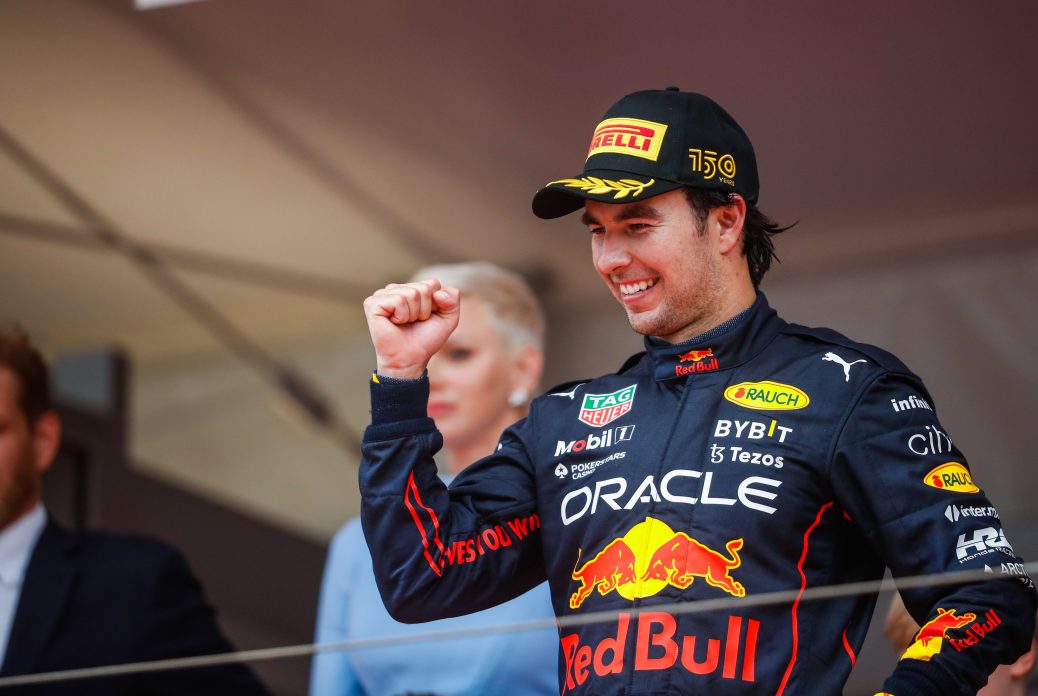 Sergio Perez’s Monaco win helping him get new deal… but how will Max Verstappen react to having legit Red Bull rival?

SERGIO PEREZ proved to be the toast of the Red Bull party following his win in Monaco – but he could end up causing boss Christian Horner another headache. The Mexican, who joined the team for the 2021, is fishing for a new contract as his current two-year deal expires at the end of this season. But how would it change the dynamic to see Perez take his F1 crown? It just feels that while Liberty and the teams all want to race at full speed to promote the sport and try new races, the FIA are acting like a handbrake.