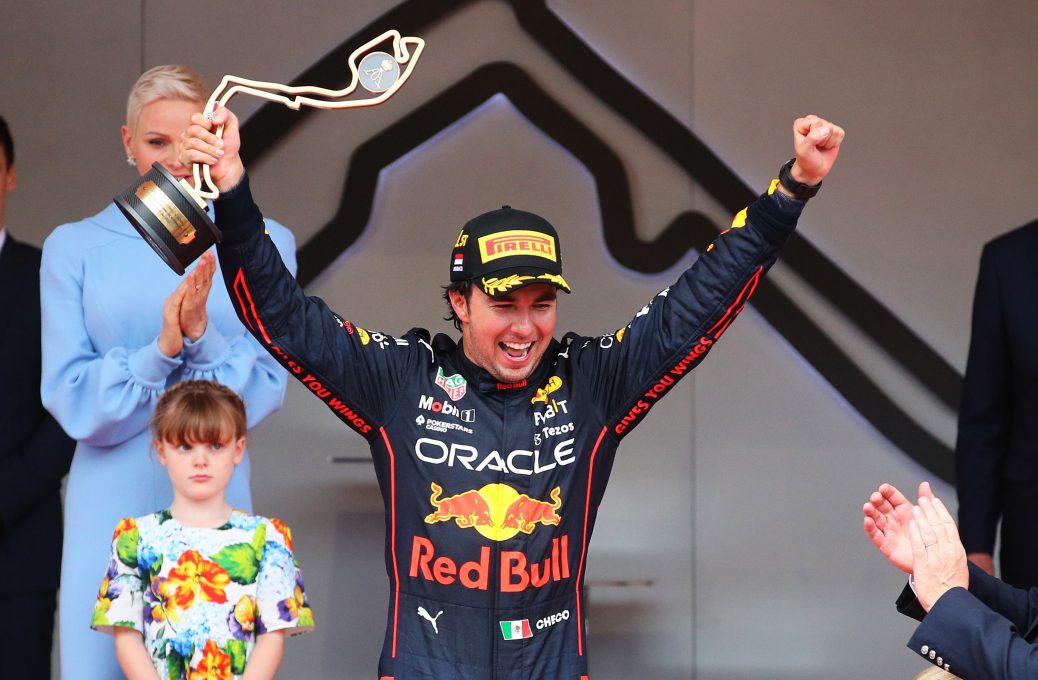 FORMULA ONE’s governing body, the FIA, did their very best to out-UEFA UEFA when it comes to shambolic organisation. Then it was FIA President Mohammed Ben Sulayem’s failure to back a team-supported decision to increase the Saturday sprint races. Eduardo Freitas was only overseeing his SECOND F1 race and boy it seems he has a lot to learn. Such as, why this race was delayed at the start, despite rain failing for 10 minutes. So when there were just two laps behind the safety car, it was inevitable the race would be red flagged. Leclerc had been stuffed by his own team – and he was furious and rightly so. But somewhat strangely, after being safety conscious at the start, the FIA race director Freitas did not immediately red flag the race.