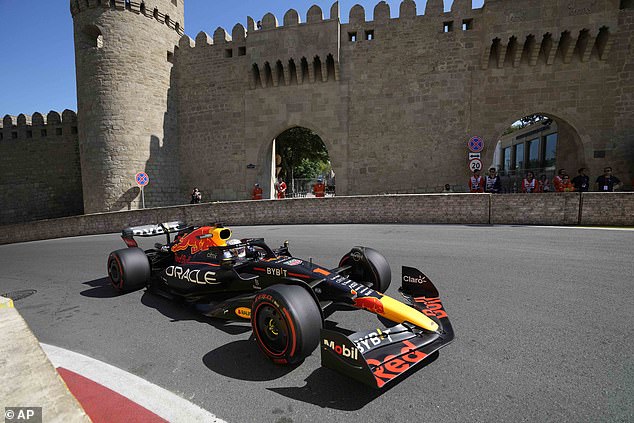 Sergio Perez trying to prove he has a genuine title chance, Charles Leclerc hoping for better luck to get his championship charge back on track and Mercedes running out of opportunities… seven things to look out for at the Azerbaijan Grand Prix

The Formula One circus rolls into Azerbaijan as the eighth race of the season sees drivers take to the streets of Baku. The Baku street circuit is somewhere Perez has always fared well, winning the race last season and also scoring two podiums when he was driving for Force India. Red Bull team principal Christian Horner has come out and said he would be happy for either Verstappen or Perez to be champion this year. However, it was clear from very early on during the Monaco Grand Prix weekend that Mercedes, again, did not have the pace to challenge Ferrari or Red Bull.