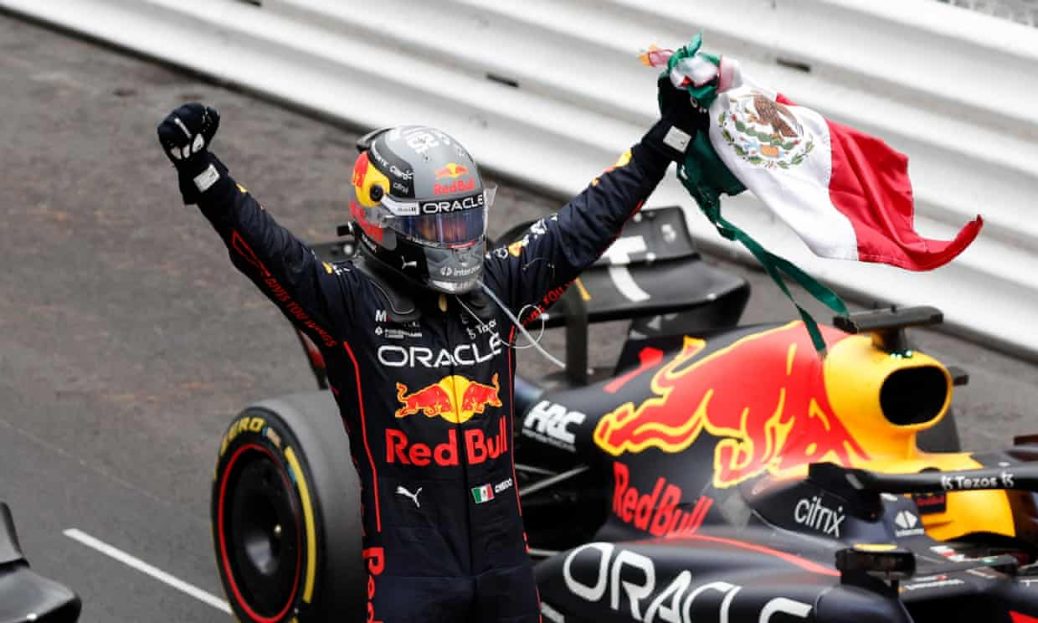 Sergio Pérez’s win for Red Bull was a body blow for the Scuderia, whose failure to call tactical decisions at tense moments cost them the win. Leclerc, who is in a tooth‑and‑nail scrap with Verstappen this season, was more than aware of how costly these moments could prove in the title fight. “We cannot do that, we cannot do that,” a forlorn Leclerc, at his home GP, told his team over the radio. After a delay of more than an hour to the start of the race because of the heavy rain, Leclerc held all the cards. Pérez took the inters but Ferrari only pitted Leclerc two laps later, two too late it transpired. Ferrari protested against Verstappen’s exit from the pit lane in front of Leclerc, believing he crossed the pit-lane exit line to do so.