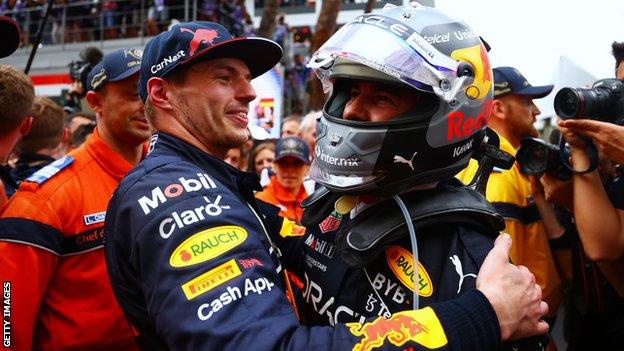 Mexico’s Sergio Perez has signed a two-year contract extension with Red Bull that will keep him with the team until 2024. Along with defending world champion Max Verstappen, Perez has helped Red Bull to the top of the constructors’ standings after seven races. Perez joined Red Bull from Racing Point at the end of 2020 and finished fourth in the 2021 drivers’ championship after his most successful season in Formula One. Red Bull announced the extension on Tuesday, but Perez had actually signed before the race in Monaco, where he claimed his fourth podium finish of the season. Perez said: “For me, this has been an incredible week, winning the Monaco Grand Prix is a dream for any driver and then to follow that with announcing I will continue with the team until 2024 just makes me extremely happy.