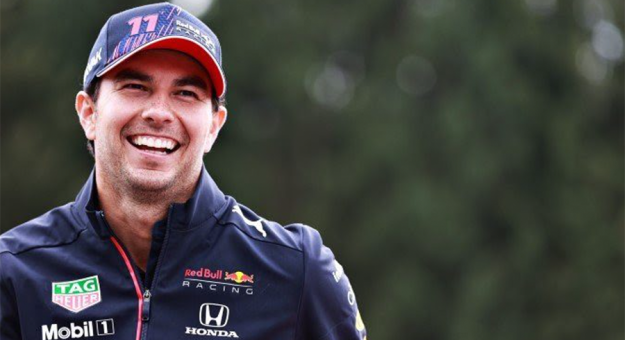 Fresh off his first Monaco Grand Prix victory, Oracle Red Bull Racing has given Sergio Perez a two-year contract extension. After joining the team at the end of 2020, Perez enjoyed his most successful season in Formula One with 190 points and fourth place overall in the 2021 Drivers’ Championship, a season that included victory at the Azerbaijan Grand Prix and four other podium finishes. With just seven races of the season completed, Perez has amassed 110 points and four podium finishes, including the first pole position for a driver from Mexico at the Saudi Arabia Grand Prix and a landmark Monaco GP win, that saw him better compatriot Pedro Rodriguez’s win total to become the most successful Mexican in F1 history.