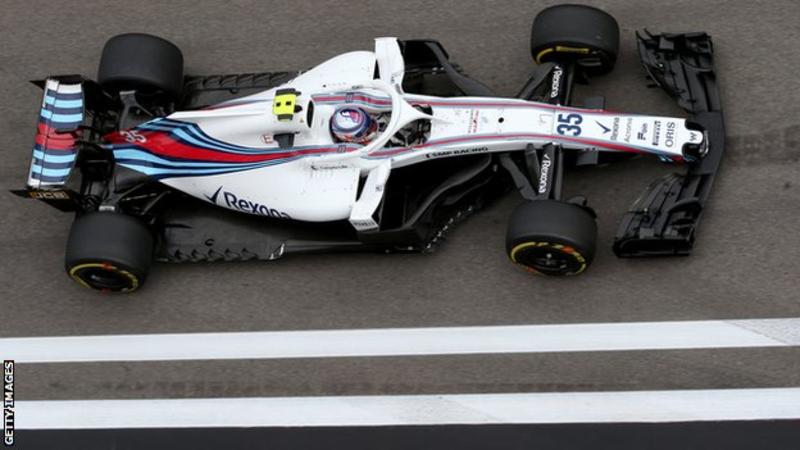 Russian Sergey Sirotkin will be reserve driver for McLaren as well as Renault for the rest of this season.
The former Williams driver will cover for McLaren if either of their race drivers is unable to take part in a full race weekend at any point in 2019.
He was already doing the same role for Renault, who supply engines to McLaren.
McLaren team boss Andrea Seidl said appointing Sirotkin to the role was an “expedient solution” and he was “the obvious candidate”.
He was reserve driver for Renault in 2017, and resumed the role this season after Williams decided to employ Robert Kubica instead.