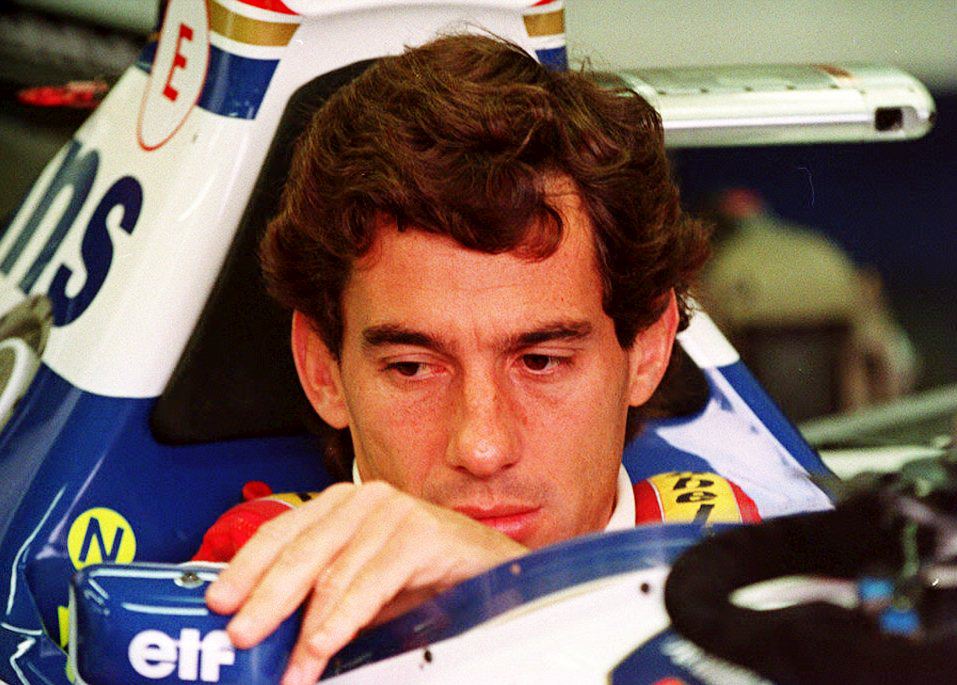 AYRTON SENNA’S name will permanently feature on McLaren’s F1 cars as a mark of respect to the three-time world champion. “This addition to our F1 race cars will be permanent and has been added with the support of the Senna family. Senna was an active driver between 1984 and 1994 and won 41 races, winning three championships in four years from 1988 to 1991 – he is McLaren’s most successful ever driver with 35 race wins. “Ayrton Senna is, and always will be, a McLaren legend. His performances with McLaren, which earned him three Drivers’ World Championships, cemented his place as one of the greatest Formula 1 drivers.