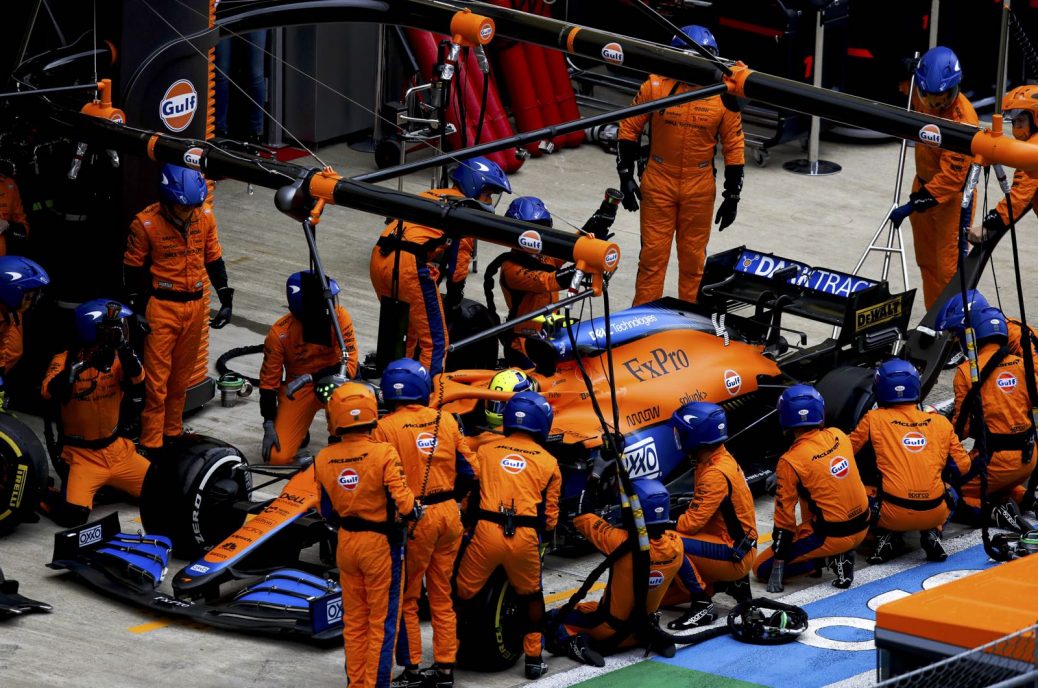 Lando Norris did not simply refuse to comply with McLaren’s instructions in the dying laps of what could have been his first grand prix win on Sunday. “I made the decision to stay on slicks with the information I had,” he said. Team boss Andreas Seidl sided with his driver, even though it appeared Norris had simply refused to comply with the suggestion that he pit earlier for new tyres. “In a situation like that, communication between the team and the driver is extremely important,” said Max Verstappen, who ultimately benefitted by finishing second. We didn’t outvote him as a team so we have to analyse that. Seidl said the most important thing is that Norris and McLaren learn from the situation and become “stronger”. “It is moments like this that you learn the most,” said Seidl.