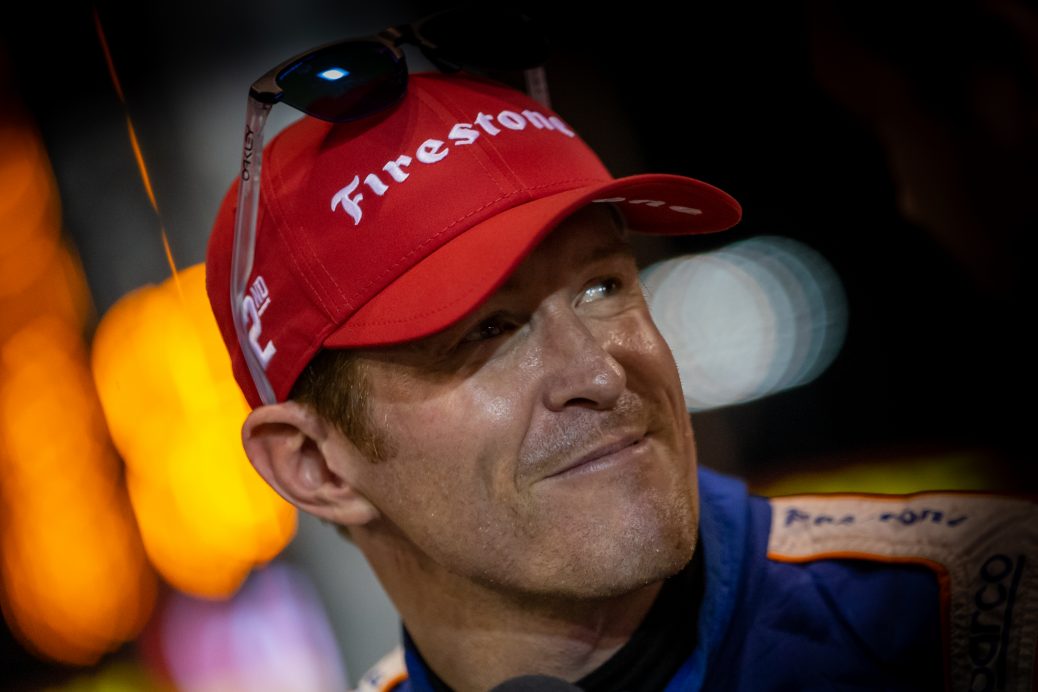 Second place at Iowa feels like a victory to Dixon

Newton, Iowa — As he stood in the pits while the tires that got him to second place were removed from his car, Scott Dixon smiled as if he’d won the race.
He’d just raced from sixth to second in the final 26 laps of the Iowa 300 at Iowa Speedway, a sudden surge that was crucial to his attempt to win a sixth NTT IndyCar Series championship.
“Honestly, it felt like we had used tires all night,” Scott Dixon said.
When Dixon passed Hinchcliffe for second with 16 laps remaining, he tried to challenge Newgarden but couldn’t get much closer than 2 seconds, settling for a 2.8527-second margin at the finish.