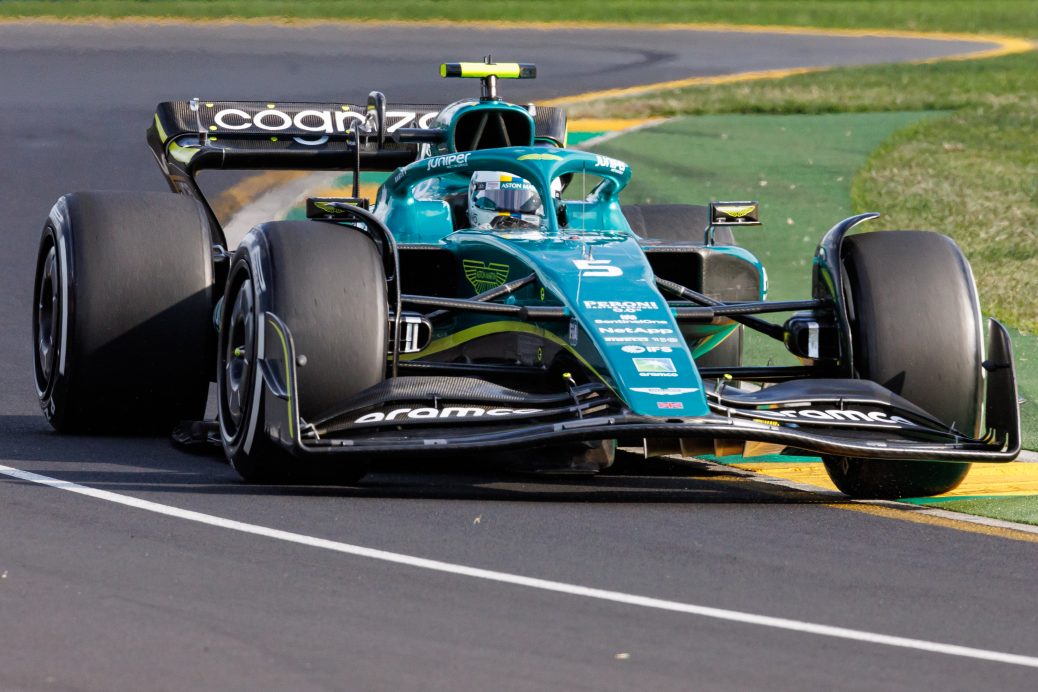 FORMER Formula One boss Giancarlo Minardi has said four-time champion Sebastian Vettel “should retire” after he had a performance to forget in the Australian Grand Prix. The last of which led to Vettel retiring from Sunday’s race on the 29th lap. After, witnessing the all-time great’s weekend to forget, former F1 boss Minardi reckons Vettel “should retire” from the sport. Vettel says his crash in Australia was a result of him wanting “too much too soon” on his return. He said: “[It was] maybe too much of a handful for me today. “Overall, obviously we know that the car is difficult and maybe I was wanting a little bit too much too soon and obviously I lost it a couple of times this weekend.”.