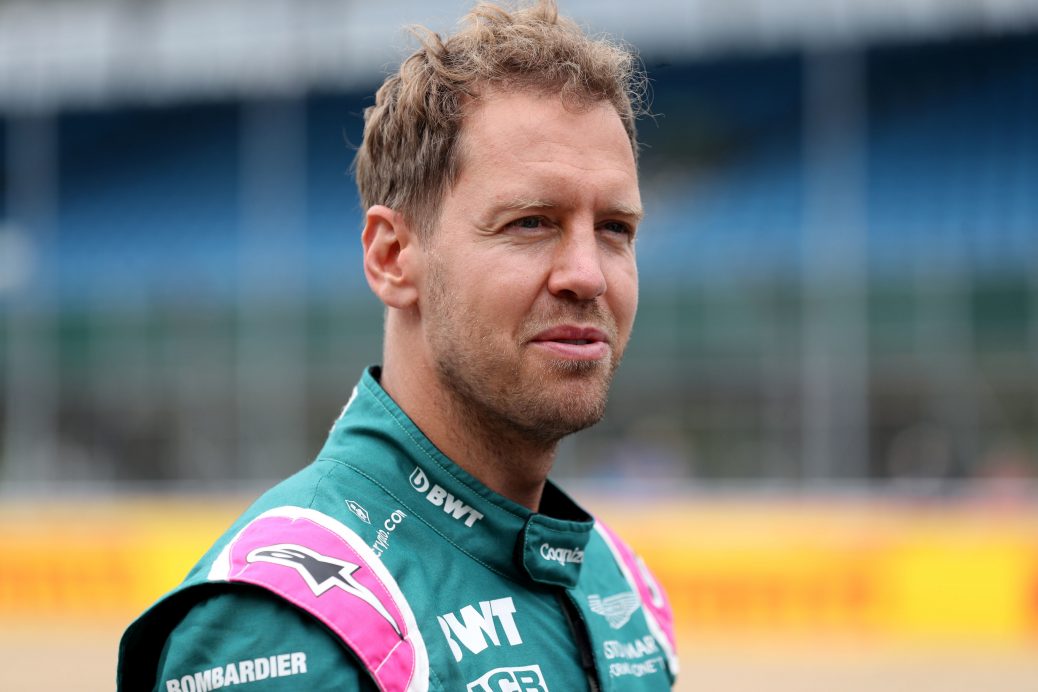 SEBASTIAN VETTEL finally looks set to make his 2022 Formula One bow – after missing the first two races of the season through Covid. But now his F1 team Aston Martin have confirmed Vettel has got the green light to race at the Australian Grand Prix on April 10. And Red Bull, with whom Vettel won his four drivers’ titles, added: “Good to have you back, Seb. In Vettel’s absence, he has been replaced by fellow 34-year-old German and Aston Martin’s reserve driver Nico Hulkenberg. However, Hulkenberg and Lance Stroll have struggled so far this season, both finishing outside of the points in the two races in the Middle East.