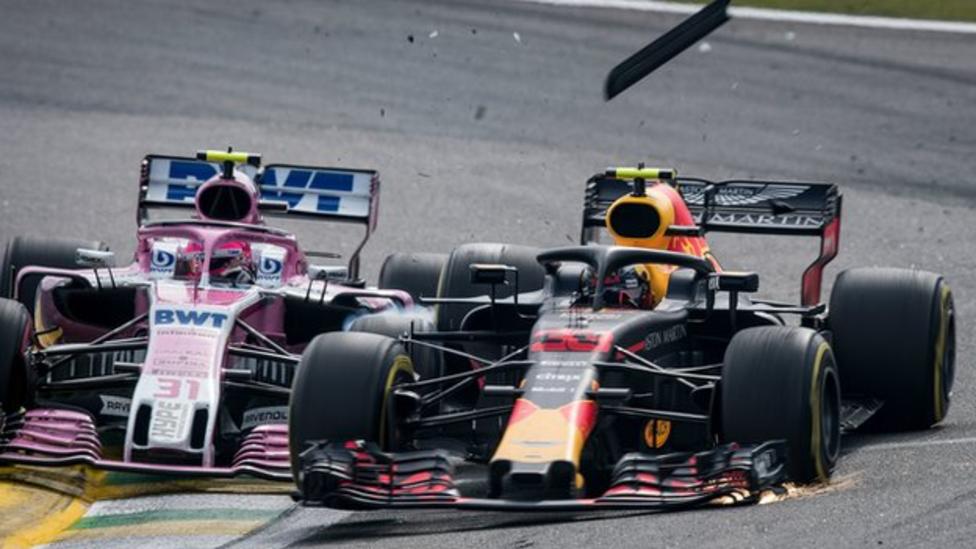 Max Verstappen has defended race stewards after they received abuse on social media for issuing a penalty that cost Sebastian Vettel victory in the Canadian Grand Prix.
Verstappen said F1 should consider revising the rules – and that he did not believe Vettel’s actions in Canada should be deemed worthy of a penalty.
“He [Vettel] did everything he could to do it in a safe way,” Max Verstappen said.
Max Verstappen: “Of course, when you look back at it, the first mistake that happened was that Seb went off the track.”
Max Verstappen: “So I think why they gave him the penalty was wrong.”