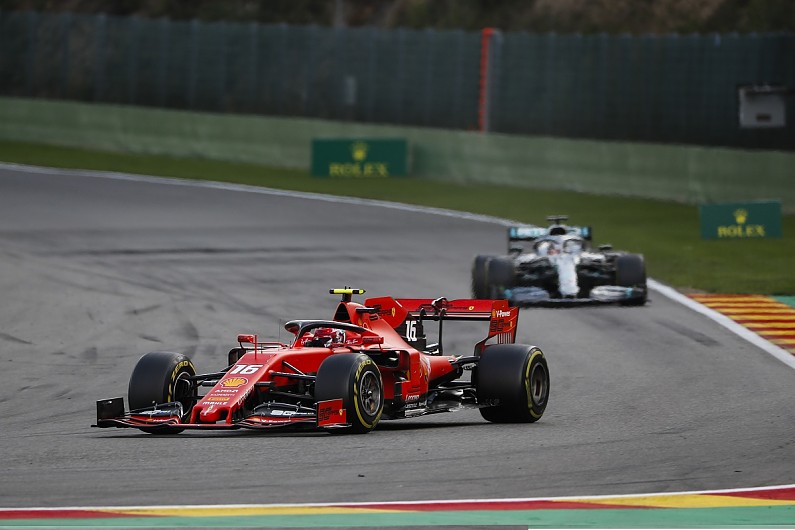 Ferrari’s Sebastian Vettel says Lewis Hamilton fully deserves his success in Formula 1 after the Mercedes driver sealed his sixth title in the United States Grand Prix.
Reflecting on his season and his chat with Hamilton, Vettel said: “I think now is the time to write as many good things as you can [about Hamilton’s success].
Sebastian Vettel: “I think if somebody wins the title six times, then he deserves all of it.”
Asked for his take on Hamilton’s success, Leclerc said: “On my side, I didn’t even win one world title.