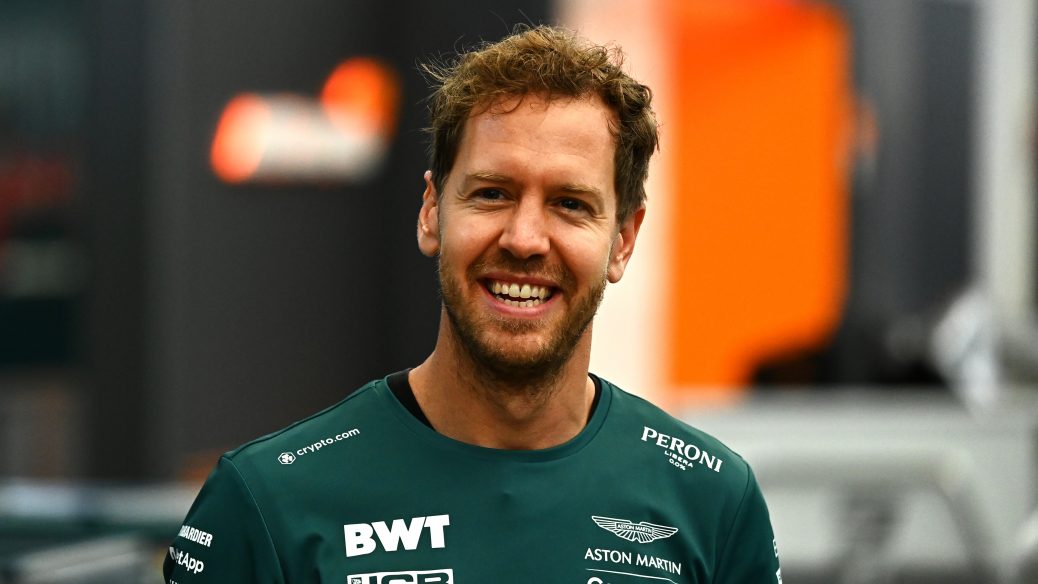 FOUR-TIME F1 champions Sebastian Vettel joked he will ‘touch Lewis Hamilton’s rear wing’ after the Brit was disqualified from qualifying in Sao Paulo. The joke comes after title hopeful Max Verstappen was slapped with a hefty £43,000 fine for touching rival Hamilton’s car after finishing behind him in Friday’s session. Hamilton’s car was ultimately deemed to have broken technical regulations concerning DRS, leading to him being forced to start Saturday’s sprint race from the pits. Vettel joked: “I’m going to touch Hamilton’s rear wing.”. Although yesterday’s barnstorming drive keeps Hamilton’s hopes of a record eighth title alive, Verstappen has the upper hand.