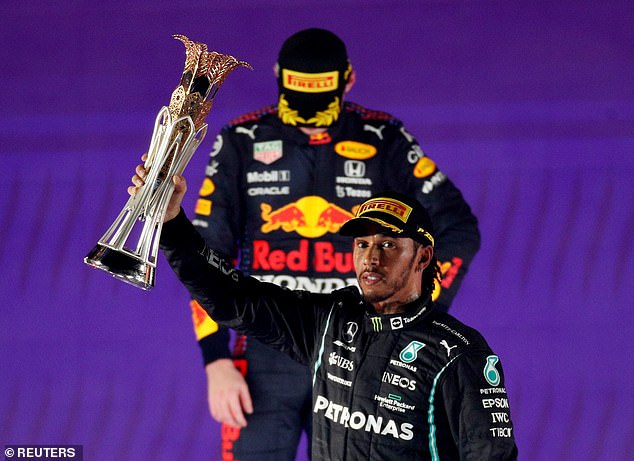 Sebastian Vettel insists Michael Schumacher will remain the greatest driver in Formula One history – even if Lewis Hamilton was to win five more world championships. ‘For that reason I probably don’t want Lewis to win but the truth is, they have both had a strong season, they are going into the last race with the opportunity to win the championship because they both deserve it. ‘In a way, I’d be happy if Michael’s record still stands but even if Lewis wins, to me Michael is still the greatest. ‘Lewis can win one more, two more, three more, five more championships but it doesn’t change anything for me and I get along with Lewis.