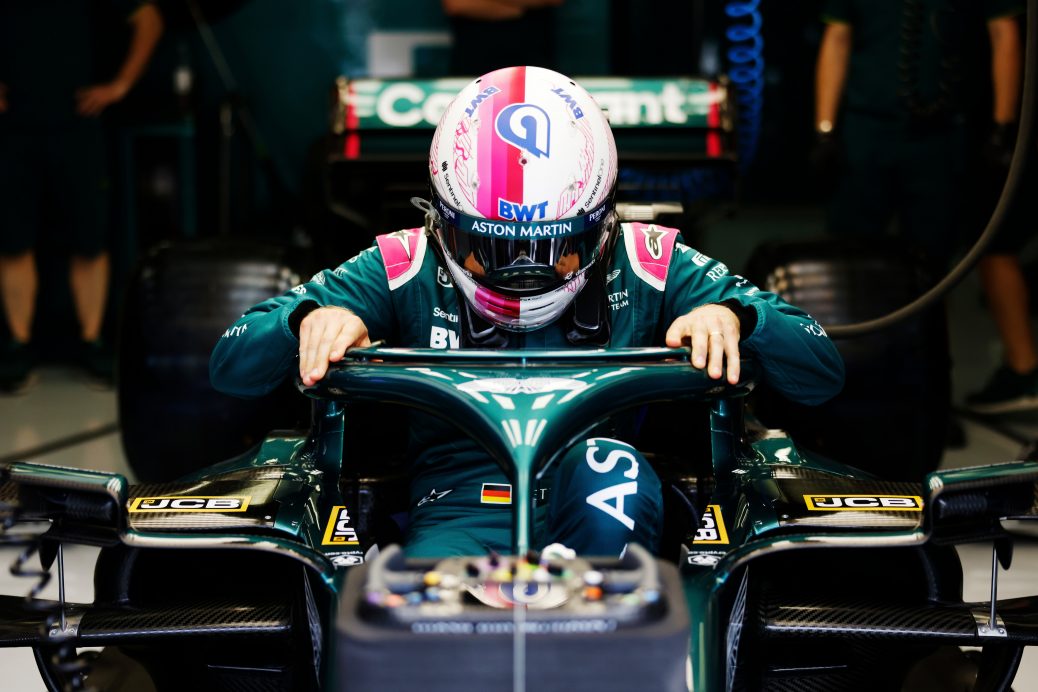 SEBASTIAN VETTEL is looking to reignite his Formula One career in a car dubbed the ‘Honey Ryder’. As the German hops over to Aston Martin for the new season, he has continued his tradition of naming his cars. Ex-F1 driver and Sky Sports pundit, Johnny Herbert, says seeing the British car brand back in F1 is great news. He said: “To have the addition of another manufacturer like Aston Martin to come back into F1 is brilliant. If it all works out, we have the Aston Martin brand winning races and maybe a world championship, it would be great for the British car industry. If Aston Martin can give him the tools, I think we will see a resurgence of Vettel.