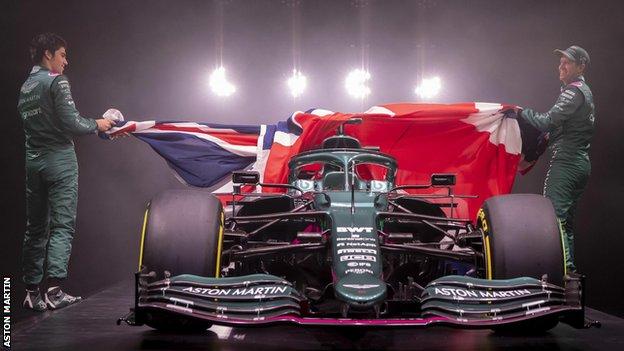 Sebastian Vettel says he is “at peace” with his poor season at Ferrari last year and “excited” about starting work with his new Aston Martin team. “It’s not a secret that at stages last year I was not at my happiest,” Vettel said. The 61-year-old last year took over the historic but struggling Aston Martin sports car company and decided to rename his F1 team after the brand to promote it around the world. The Aston Martin car bears a strong resemblance to a Mercedes – as the 2020 Racing Point did. As such, their car arguably has the potential to be a bigger change from last year’s design than any other on the grid.