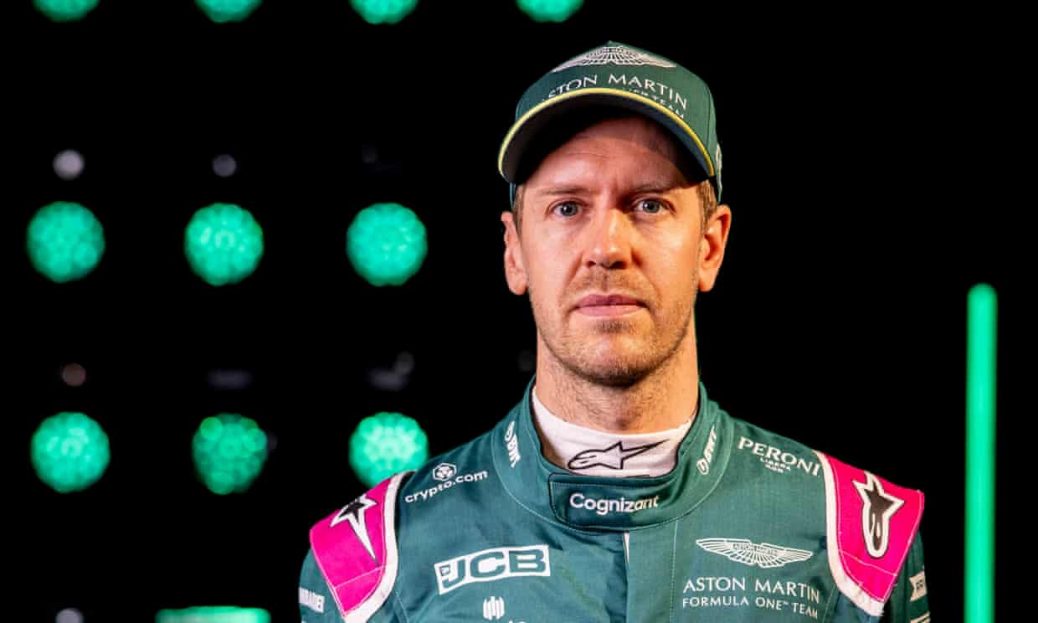 The four-times world champion has also delivered a cutting barb to Ferrari, his former team, by praising the work ethic at Aston Martin, who launched their car on Wednesday, marking the British manufacturer’s return to F1 after a 61-year absence. “The team is still growing and things are different here,” he said. Its the first time in the last one or two years that they are getting the oxygen to breathe.”. He took over Aston Martin in January 2020 and has been instrumental in putting money into the team – the oxygen to which Vettel refers. “I’ve always said, and will continue to say so, at 33 years old you don’t forget how to drive a Formula One car fast,” said the team principal.