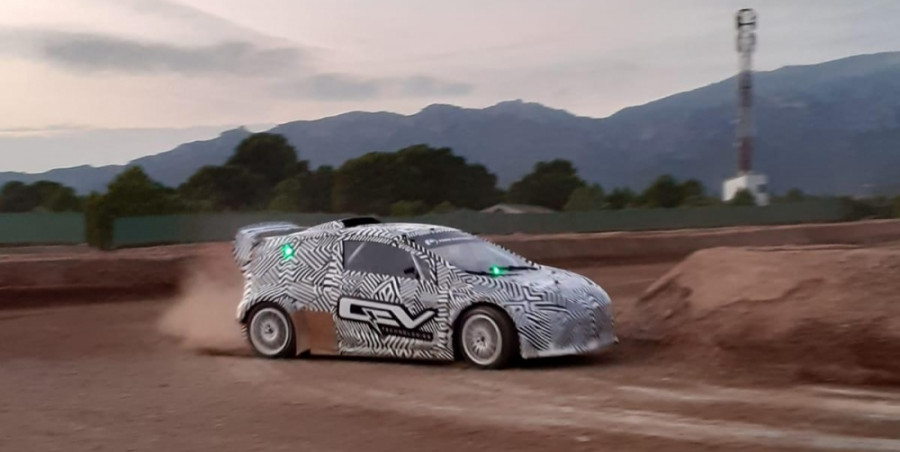 FIA World Rallycross Championship race-winner Sebastian Eriksson is confident that the new FIA RX2e Championship car will generate ‘great racing and a spectacular show for the fans’, describing the first-ever FIA electric rallycross championship as ‘a win-win for everybody’. “It was the first time I had driven an electric car and I thought it would feel quite different, but the truth is that it doesn’t feel that different at all. It’s still a rallycross car at the end of the day – and a faster and more powerful rallycross car at that! The noise is different to that of a combustion car, of course it is, but it’s still noise and the racing will have fans right on the edge of their seats.