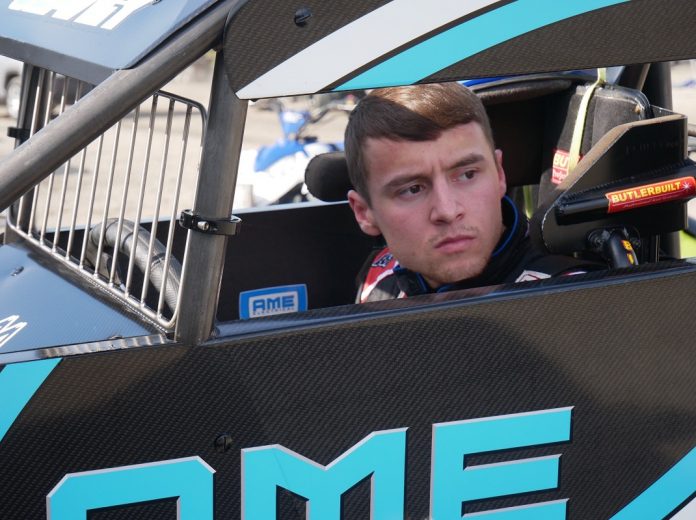 Seavey In Baldwin’s No. 5 For #LetsRaceTwo

ROSSBURG, Ohio – Logan Seavey will compete for Baldwin/Fox/Curb-Agajanian when the USAC AMSOIL National Sprint Cars head to Eldora Speedway for the #LetsRaceTwo event on May 7-8. “I plan on racing at Eldora quite a bit this year between the three USAC sprint car races, two midget races and two Silver Crown races. He’s made 42 career USAC sprint car starts and was the 2018 co-Rookie of the Year with the series. I didn’t have much on the sprint car schedule to start the year. I think it’s going to be a good race, and I think I’ve got a pretty good piece.”.