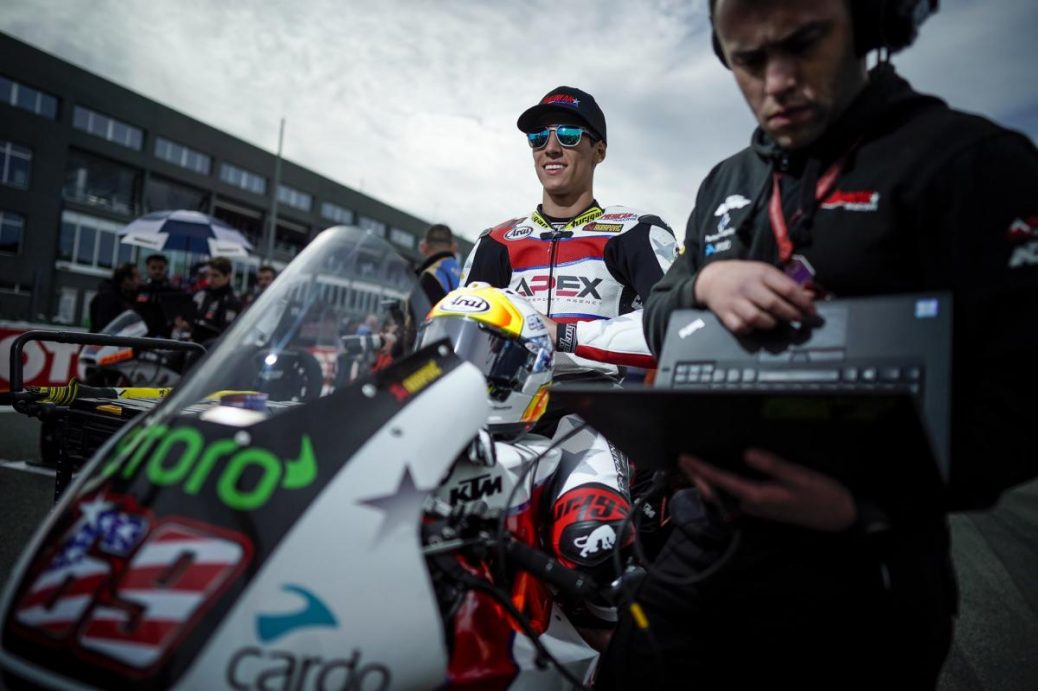 The newly crowned MotoAmerica Supersport Champion, Sean Dylan Kelly, clinched the title with Team Hammer Suzuki M4 with two races remaining, amassing 10 wins in 14 races, and will now make the move to Moto2™ next season. Eitan Butbul (American Racing Team Principal): “I’m very happy to have Sean ride for the team next season. After 3 Successful seasons in MotoAmerica with Team Hummer Suzuki M4, Sean will be the first rider from our American Racing Academy program to join the team and complete our goal to have 2 American riders at the American Racing team. John Hopkins (American Racing Team Racing Director): “The entire team and I are very excited to finally announce Sean Dylan Kelly will be joining us next season making American Racing an All-American Team! It makes me proud that this will make us a complete American Team, teaming up alongside Beaubier.