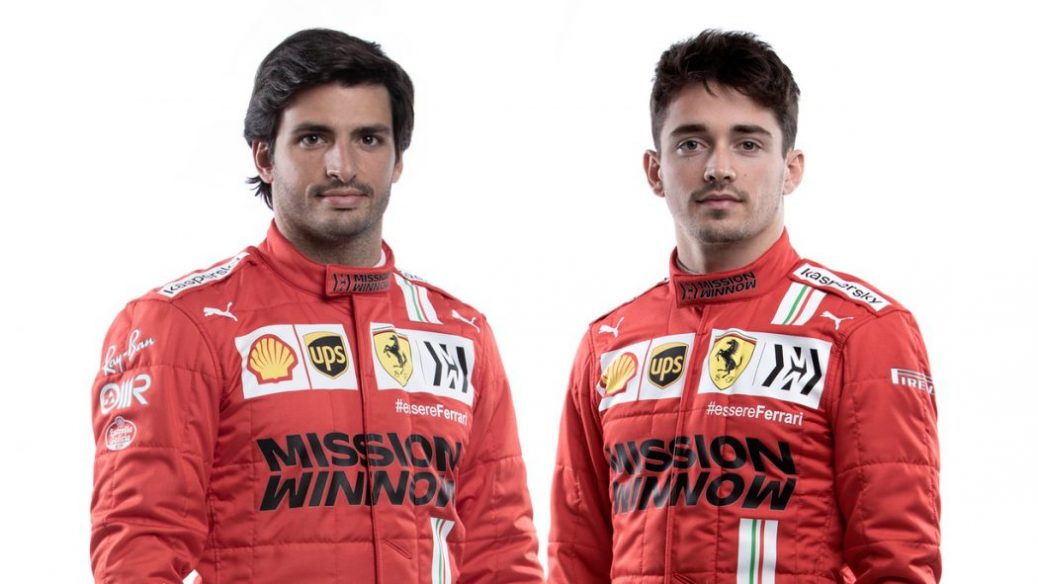 Scuderia Ferrari Mission Winnow presented the 2021 team in an online event that involved not only team partners and the media but also over 300 fans linked up from all over the world to see Charles Leclerc’s and Carlos Sainz’s first official appearance of the year in Scuderia colours. After the film, Charles, Carlos and Team Principal Mattia Binotto were seen in a studio setting in the Ferrari Museum in Maranello. Binotto was the first to speak, explaining that “2021 will be a particularly challenging year. “I know they can’t wait to go head to head on track, but I know they are both aware that, first and foremost comes Ferrari and its interests and so there is no hierarchy. “Being part of the team with the most history and most wins in Formula 1 is a great source of pride for me but it also brings with it a responsibility. During this time, I realised how important Ferrari is and how being a driver for this team also means being a global ambassador for Italy.