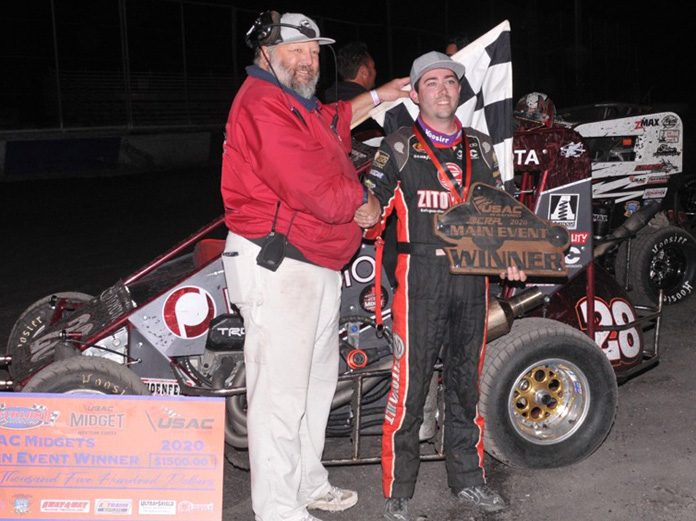 Schutte Is A Petaluma Midget Master