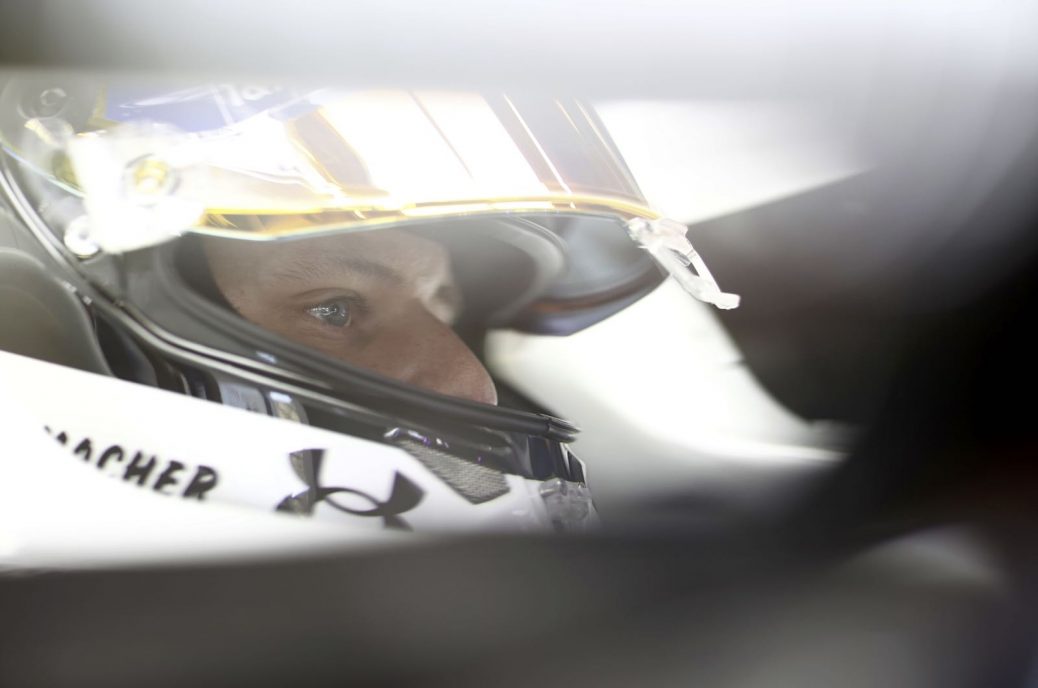 It is “something special” that Michael Schumacher’s son is in Formula 1, according to Fernando Alonso. Famously, Alonso and F1 legend Schumacher duelled for world championships some decade-and-a-half ago. It is clear that a special respect exists between Alonso and 22-year-old Schumacher. “It really is something special to have him in Formula 1,” said the two-time champion. I like him a lot, I like his style, I like that he is in Formula 1.”. “I can only wish for him that he will soon have a better car,” said Alonso. As for Mick’s father, Alonso said he has fond memories of racing against the seven time world champion.