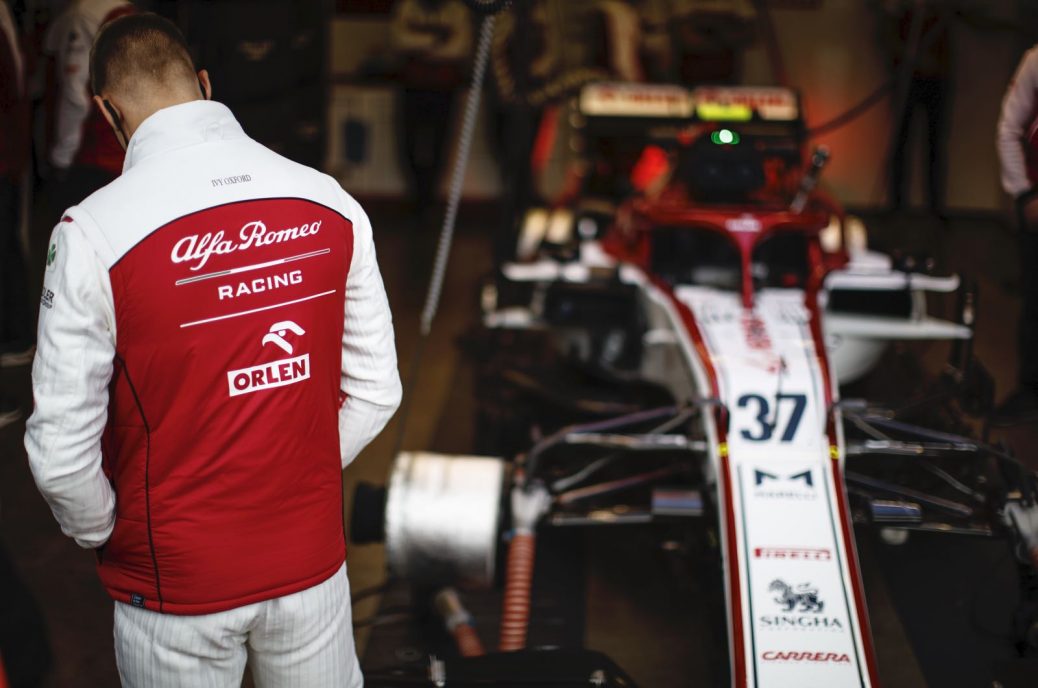 Mick Schumacher has hinted at disappointment that he will not make his Formula 1 debut next year at Alfa Romeo. In fact, it is an open secret that the 21-year-old son of F1 legend Michael Schumacher will shortly be unveiled as a Ferrari-powered Haas driver for 2021. “It’s not long to wait,” Haas boss Gunther Steiner said in Bahrain. German Schumacher is keeping tight-lipped about the Haas plans, but he insists that as the current Formula 2 championship leader, he has completed his preparation for Formula 1. “Yes, I feel ready for Formula 1,” he said in Bahrain. But Alfa Romeo has made its decision,” he told Sky Italia.