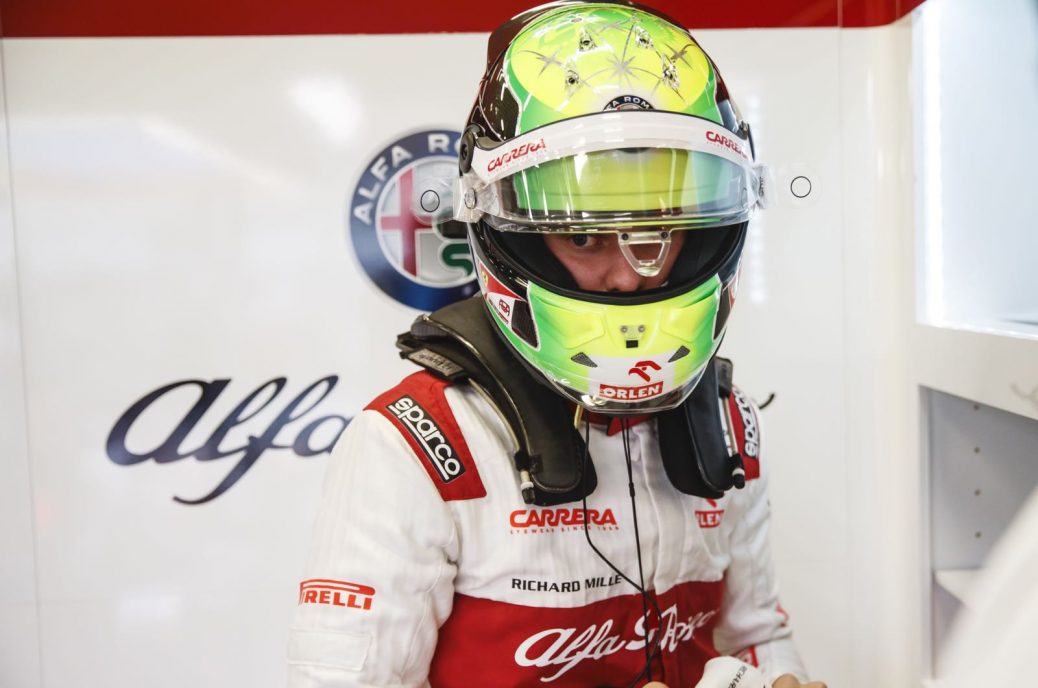 Schumacher to get two years at Haas says Binotto

Mick Schumacher will get at least two years to settle in at Haas, according to Ferrari team boss Mattia Binotto. “If you look at his previous appearances in Formula 2 and Formula 3, then you can see that he had his best season in the second year and not in the first,” Binotto added. “I think Mick learns in the first year and then applies what he has learned in the second year. Especially in the second half of the second year he is very strong,” he said. As for the possibility of a Ferrari race seat for the new Formula 2 champion, Binotto said: “The Ferrari academy was not created to train Formula 1 drivers – it was created to train Formula 1 drivers for Ferrari.”.